Kennedy Funeral Home was established in 1913 by the late Walter Kennedy in its original location on Rockingham Street in Robbins. Some years later the funeral home moved to its present location in the old Arrowhead dormitory, which was part of the old Elise Academy. In the same year the funeral home began Wayland Kennedy was born, a son of Walter. As a second generation emerged Wayland grew up helping around the funeral home, and would soon realize his calling into funeral service. Growing up in Robbins, after graduating from Elise Academy he moved to Nashville, TN where he attended Gupton-Jones School of Embalming. In 1935 he graduated and moved back to Robbins where he took over as manager of Kennedy Funeral Home.

The Kennedy Years
In 1938 Wayland married the young beautiful blonde Wylene Stutts who had moved to Robbins from Newport News, VA a few years earlier to attend the well-known Elise Academy. It has been said that behind every successful man there is a good woman. That proved to be the case for Wayland and Wylene. They would from this point on commit their entire lives to funeral service in Robbins. Wayland worked until his health kept him from working any more, and even then he would get in his old brown Ford pickup and ride up to the funeral home where he would most often be found sitting on the porch with a cigarette eager to visit with his friends and locals who would come by.

In 1957 a young Tommy Prickett moved to Carthage and purchased Fry Funeral. He and the Kennedy’s would soon become friends. Over the years Tommy and Wayland would work together closely helping one another. When the Kennedy’s vacationed Tommy would cover the funeral home for them and vice versa. They would often be seen working together helping one another, the way business should be. This arrangement worked out well over the years.

1996 Wayland passed away leaving a legacy behind. Not missing a beat, Mrs. Kennedy continued ownership, and the Kennedy heritage. Mrs. Kennedy continued in the capacity that she was accustom to, serving families and arranging funerals. She relied on her staff and the friends at Fry and Prickett Funeral Home to assist her when needed. It was very satisfying to Mrs. Kennedy that she could continue the Kennedy reputation even after the death of her husband. For more that ten years she worked in this capacity, until she herself succumbed to an irreversible illness. On a rainy morning on June 3rd, 2007 Mrs. Wylene Stutts Kennedy passed away peacefully in her home.

The Legacy Continues
After the death of Wylene, Tommy and his staff responded to their call of duty assisting the staff and Kennedy Funeral Home with the funeral service of Mrs. Kennedy. In September of 2007, Tommy Prickett and Robert Nunnaley purchased Kennedy Funeral Home. The two funeral homes continue working together with their professional staff to carry on the legacy the Kennedy’s established so many years ago. If you go by the office today you will generally see Randy Hussey or Beth Robinson in the office. Randy serves as managing funeral director and Beth is the office assistant and insurance agent. Both Beth and Randy remember the Kennedy years well. Together they have over 45 years of service to the funeral home.

The loss of our dad was hard on my family, but the staff made it a little easier for us. We are so grateful, anytime we had a question we would call and any one of the staff members was there to answer our questions. My siblings and I could not have asked for a better funeral to serve us during this time. We couldn’t have done it without the help and kindness of the employees. We greatly appreciate Kennedy Funeral Home for all their help during this difficult time.

I just want to say “thank you” for making a very difficult time as good as it could be considering the circumstances. The service and professionalism of the Kennedy Funeral Home staff is outstanding. It was such a comfort to have these wonderful individuals helping us. They provided everything we needed and made us feel so at ease. Never once did I question that things wouldn’t be done right. We couldn’t have asked for a better “goodbye” for our mother.

Kennedy is the only location my family has ever been to in North Carolina! You’re ICONIC! They are the best and everything was first rate. Mr. Hussey is seasoned with professional- he’s the best. Mr. Wallace use to work with my dad in the 1950s and he’s a very nice guy. Thank you for everything. 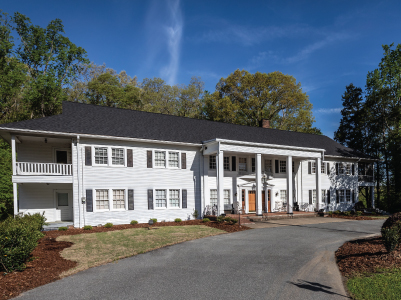 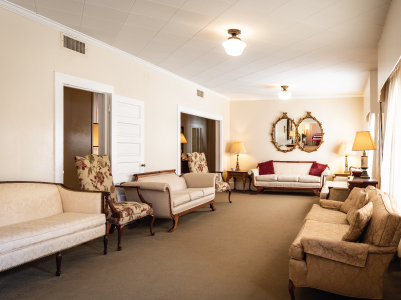 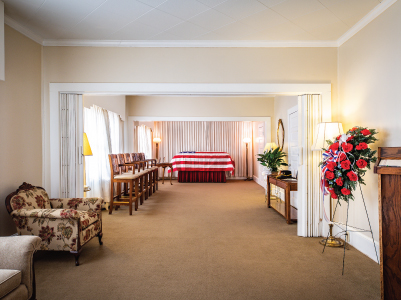 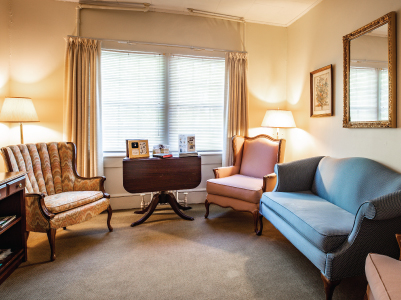