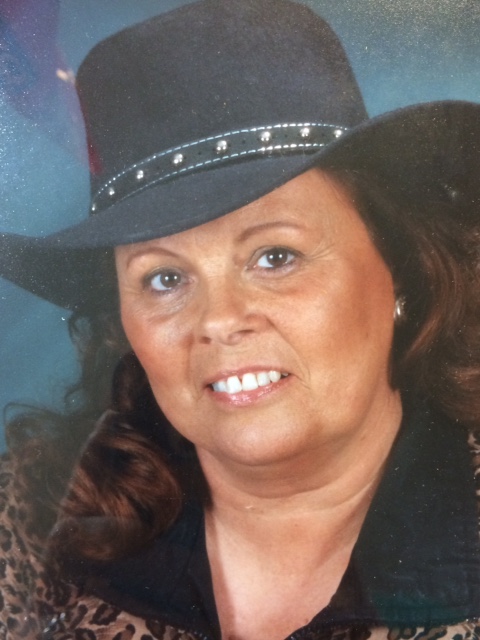 A native of Moore County she was the daughter of Richard & Louise Garner McNeill.

Althea or better known to friends as Al, but her most favorite title to be called was Mama or Nannie. She was a loving mother, daughter, sister, aunt, and grandmother. She worked in textiles for over 20 years.  Later she began working at Farm House Kennels which incorporated her love of animals.  She was an avid animal lover. Riding horses was her passion from a young age. Also, going to ballgames/band tournaments. She lived for her girls and grandbabies!

In addition to her parents, she is survived by her daughters, Candace Garner & husband, Mark of Robbins and Nakia Hill of Raleigh; a sister, Jewelene Phillips & husband, Donald of Carthage; a brother, Garry McNeill & wife, Donna of Carthage; three grandchildren, Dylan Moore, Blake Garner & Shayla Garner;  one grand godchild Izzy McCain. Not to be forgotten her little dog Winnie.

Online condolences can be made at www.PinesFunerals.com