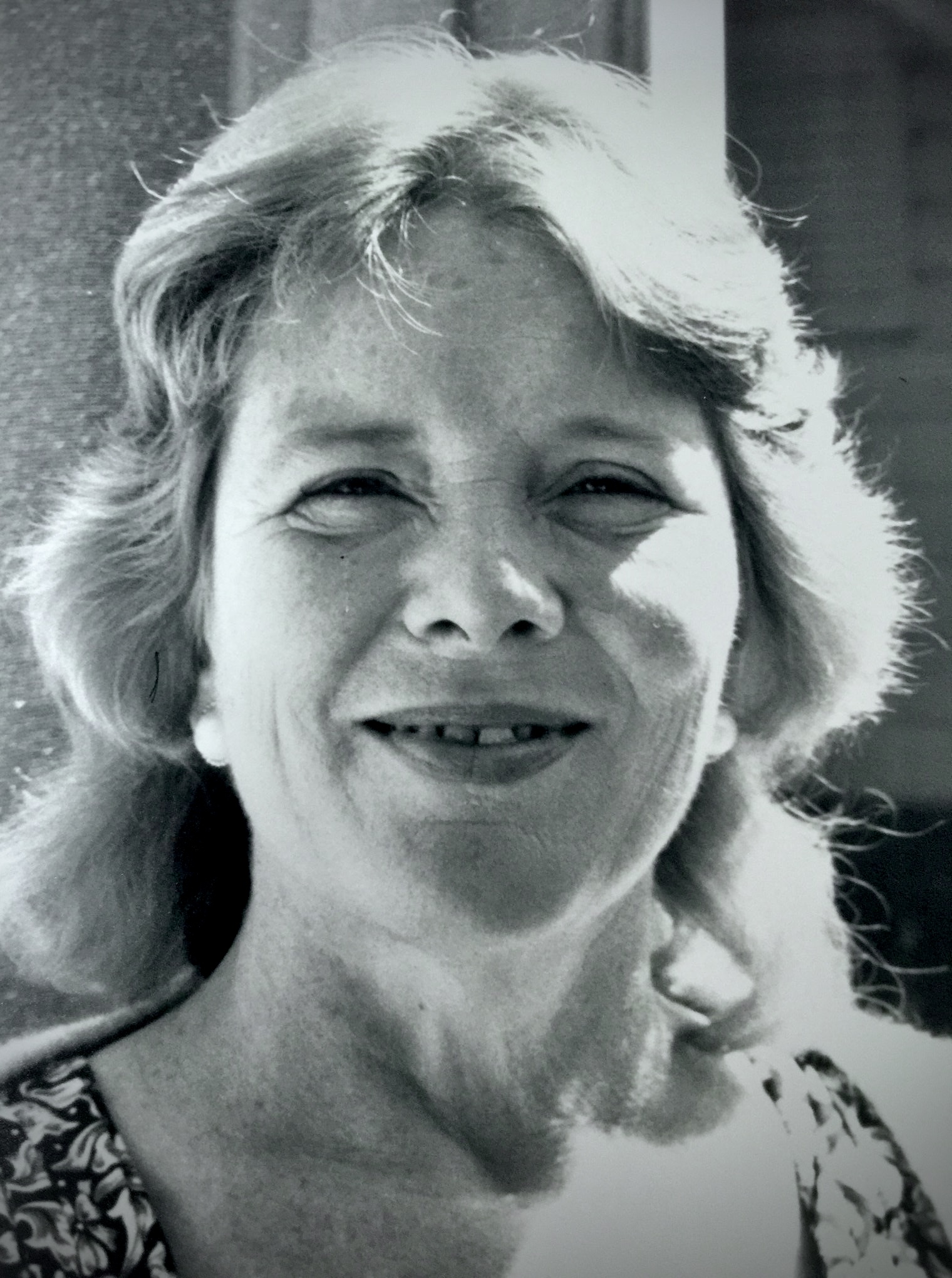 Anne Martin Kearney died peacefully in her sleep on February 15th at her home in Whispering Pines, NC. She will always be remembered for her bright hazel eyes, loving nature, great sense of humor, infallible memory, and unflagging devotion to family.

Born 9/12/1942 in Providence, RI, Anne was the beloved daughter of Lewis E. “Lew” Martin and Agnes McGurk Martin. During World War II, Lew was in the Navy. While he was away, Agnes and Anne relocated to Springfield, IL, where Grandfather Peter McGurk and Aunt Mary “Mamie” Schwoerer lived and helped raise her, until Lew returned after the war. She often said Agnes and Mamie were her two mothers. Anne was always a proud Illinoisan, full of history and lore of the Land of Lincoln – home and tomb.

The family lived in Ireland from 1963-69, and Anne was lucky to visit there several more times. While in Ireland, she earned a BA from Trinity College Dublin majoring in English and Art History (while raising three young children). While in Europe, she traveled to many countries, enjoying the people, food, sightseeing, and various art and cultural museums. She had a brilliant mind and a steel-trap memory. She was uncanny in her ability to recall details from her childhood and throughout her life. (As a side note, she’s smiling and laughing in heaven as we write this).

Anne’s passions were family, art, Ireland, gardening, reading, reading, and reading. For many years, Anne was a homemaker and volunteered for the Fulton County Arts Council and various schools her children attended. She also taught Art at Mt. Carmel School. In the 1980s, Anne started working at WENT Radio as a copywriter followed by working at the YWCA as their Public Relations Director. She finished her career as a medical biller for the Cataract Care Center.

Anne was predeceased by her parents and daughter, Molly, and survived by her children Kerry, Jack, and Chris; her loving sisters, Mary Dean of Port Townsend, WA, and Michele Seelbach (Gary) of Springfield, IL. Also surviving are grandchildren Lauren, Allison, Sarah, Christopher, Phoebe, John, and Daphne, and God Son, Cary Keigher. She also leaves behind a great many longtime friends in New York and newer friends in North Carolina.

People remember Anne as a very caring and giving person with a beautiful smile and a memorable laugh. The family appreciates all the calls and letters expressing condolences and sharing stories of how Anne affected their lives. In lieu of flowers, donations in Anne’s memory will be made for her daughter Molly’s nursing scholarship at Fulton Montgomery Community College. Checks should be made out to FM Foundation with Molly Wagner in the memo line. Please send them to FM Foundation – 2805 State Highway 67 – Johnstown, NY 12095.

A memorial service is being planned in Upstate New York at the convenience of the family in early July.

Arrangements have been made by Powell Funeral Home.