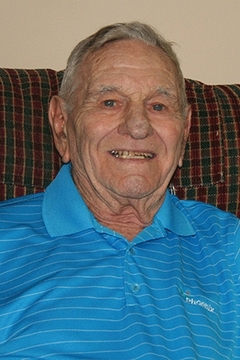 Arthur J. Mathews Jr., 89, of Southern Pines passed away peacefully on October 7, 2016 after a short illness at FirstHealth of the Carolinas in Pinehurst, NC.

Art was born in New Orleans, LA on June 15, 1927 to Arthur and Josephine Mathews Sr. He graduated from Christian Brothers College in St. Louis, Mo.  He served in the United States Navy during World War II.  In 1951 Art married Barbara Smith in St. Louis and began their life together in Denver, CO, where they started their family.  Art worked in the textile industry with JP Stevens in Detroit, MI; St. Louis, MO; and in 1968 moved his family to Southern Pines, NC.  Barbara and Art were married for 28 years before her passing in 1979.  In 1982 Art married his second love, Laura Thomas.  After Art’s JP Stevens career, he touched many lives and made many friends at Legacy Golf Links, the Elks Club, and the VFW.  He was loving husband, father and friend and will be missed by all that had the privilege to know him.

He loved playing golf with family and friends, watching his St. Louis Cardinals, eating ice cream and sweets.  It brought him great pleasure to send birthday cards to his family as it gave him time to reflect on his ever-expanding family tree.  Art was known for being very organized.  He put a label maker to good use and he always enjoyed family gatherings.

A service of celebration for the life of Art Mathews will be held on Friday, October 14 at Powell Funeral Home and Crematory, 160 E. New Hampshire Avenue, Southern Pines, NC. Family will receive visitors at 1:00 PM prior to the service at 2:00 PM officiated by Reverend Dr. Glenn Phillips, Jr.  Following the service, there will be an Internment of Ashes at Mount Hope Cemetery.

In lieu of flowers, memorials may be made to Foundation of First Health/First Response, 150 Applecross Road, Pinehurst, NC 28374, your local Hospice or the Boys & Girls Club. 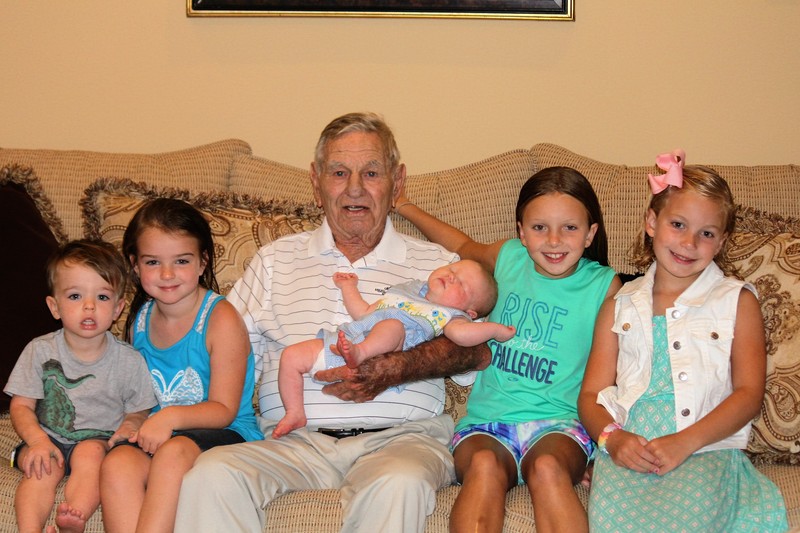