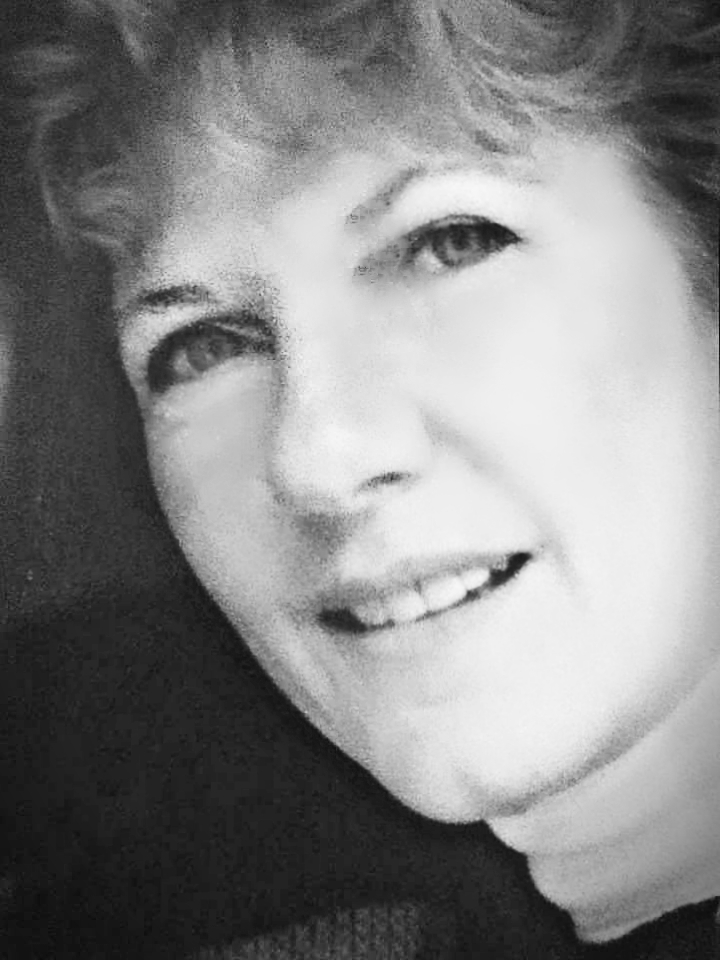 Barbara was a native of Moore County. She graduated from Elise High School and Cosmetology School.  Barbara owned and operated her on Beauty Salon for many years. She was loved by all her customers. Barbara was an active member of Tabernacle United Methodist Church  and the Robbins community. She was a loving wife, mother and grandmother. Barbara was the youngest daughter of the late Martin Luther and Mollie P. Williams Lewis and was preceded in death by her husband: Henry J. Bryant Sr.; brothers: Everette Lewis Sr., Williard Lewis; sister: Doris Lewis Dutcher.