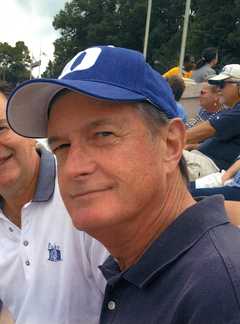 Baxter Worth Paschal Jr. was born in Carthage NC Oct 28 th 1946. He attended Sandhills Community College 1967–1969 where he earned an AAS in Accounting. Baxter then went on to Lincoln College in Indiana from 1969 – 1971 where he earned a BS, Human Biology. He was accepted to the prestigious National University of Health Sciences  in 1971 where he earned his Doctorate of Chiropractic Medicine in 1974 and went on to practice in both Fayetteville and Southern Pines for over 40 years. Dr. Paschal also had a popular radio talk show in the early 1990’s called “Bax Matters” on Fayetteville station WFNC.

An avid sport enthusiast, Dr. Paschal was also once partial owner of the Fayetteville Flyers basketball team in the early 1990’s as well as member of the Iron Dukes athletic club. He was proud of his 7 trips to the Final Four to Watch Duke Play.  He could be seen regularly with his son Worth Paschal, and grandson Baxter Paschal IV, at the Fayetteville Swap Dogs baseball games, ECU football games, and Nebraska football games.

Dr. Paschal was also an accomplished pilot. He is credited with saving his family on two occasions when their plane had engine failure. He also logged hundreds of miles as a medical transport pilot when he would fly his own private aircraft to help others who could not afford medical treatment. He was proud of the fact that he logged on enough miles to fly around the world three times.

Funeral services will be 11:00 AM Monday at Fair Promise UMC in Glendon conducted by the Rev. Tony Baurichter. Burial will follow in the church cemetery. Following the service the family will receive friends in the church fellowship hall.

Fry and Prickett Funeral Home in Carthage is assisting the Paschal family. 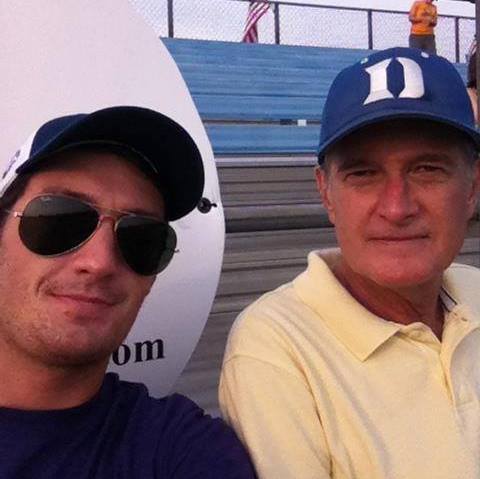