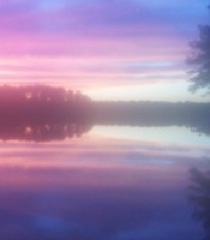 Betty Milliman Barrett, 95, died Saturday April 6, 2013 at Quail Haven Retirement Center.
A graveside service will be held at 11:00 a.m. on Wednesday, April 10th at Bethesda Cemetery in Aberdeen with Pastor Bebe Briggs officiating.
Born January 16, 1918 in Valley Falls, NY she was a daughter of the late Louis and Jane Stewart Milliman, wife of the late Myron U. Barrett and was preceded in death by her son, Louis Niles Barrett and his wife, Peggy and grandson, Louis, Jr.
Mrs. Barrett was an professional Artist.
She is survived by her daughter, Jane Blocker and her son, Mike Barrett both of Southern Pines, four grandchildren and one great grandchild.
Memorials may be made to The Haven, 400 Fulford McMillan Road, Raeford, NC 28376