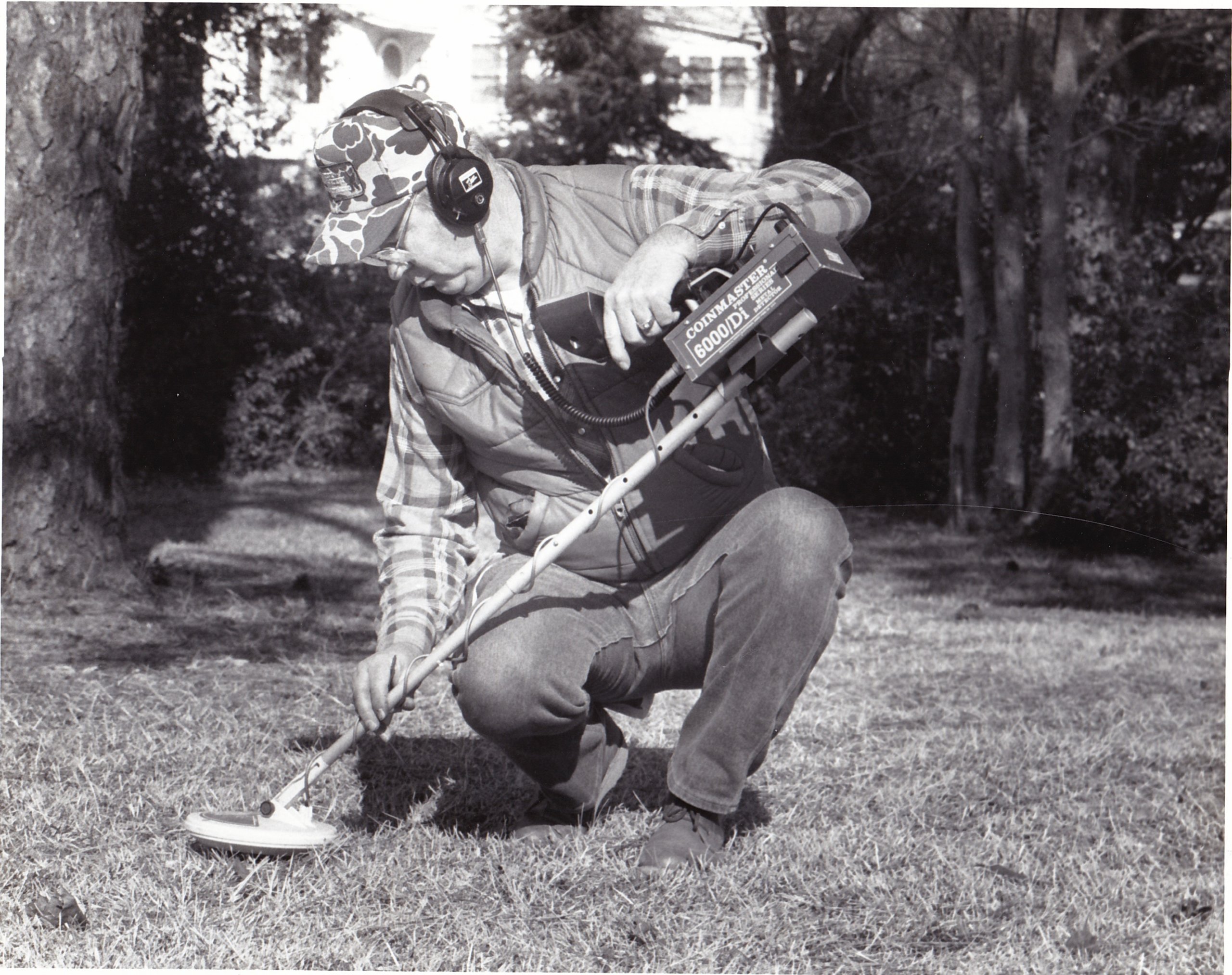 Bill was a licensed North Carolina auctioneer. He worked for Coca Cola Bottling and Piedmont Iron and Metal,  before operating Bill’s Place until his retirement.   He was very talented in small engine repair and  enjoyed using his metal detector and panning for gold. Bill was preceded in death by wife; Betty; parents: Ray Bennett and Anna Burr Threadgill; son: Jerry Threadgill; brother: Robert Threadgill .

In lieu of flowers, memorials may be made to Hospice of the Piedmont, 1801 Westchester Drive, High Point, NC 27262.

Kennedy Funeral Home is honored to serve the Threadgill Family.