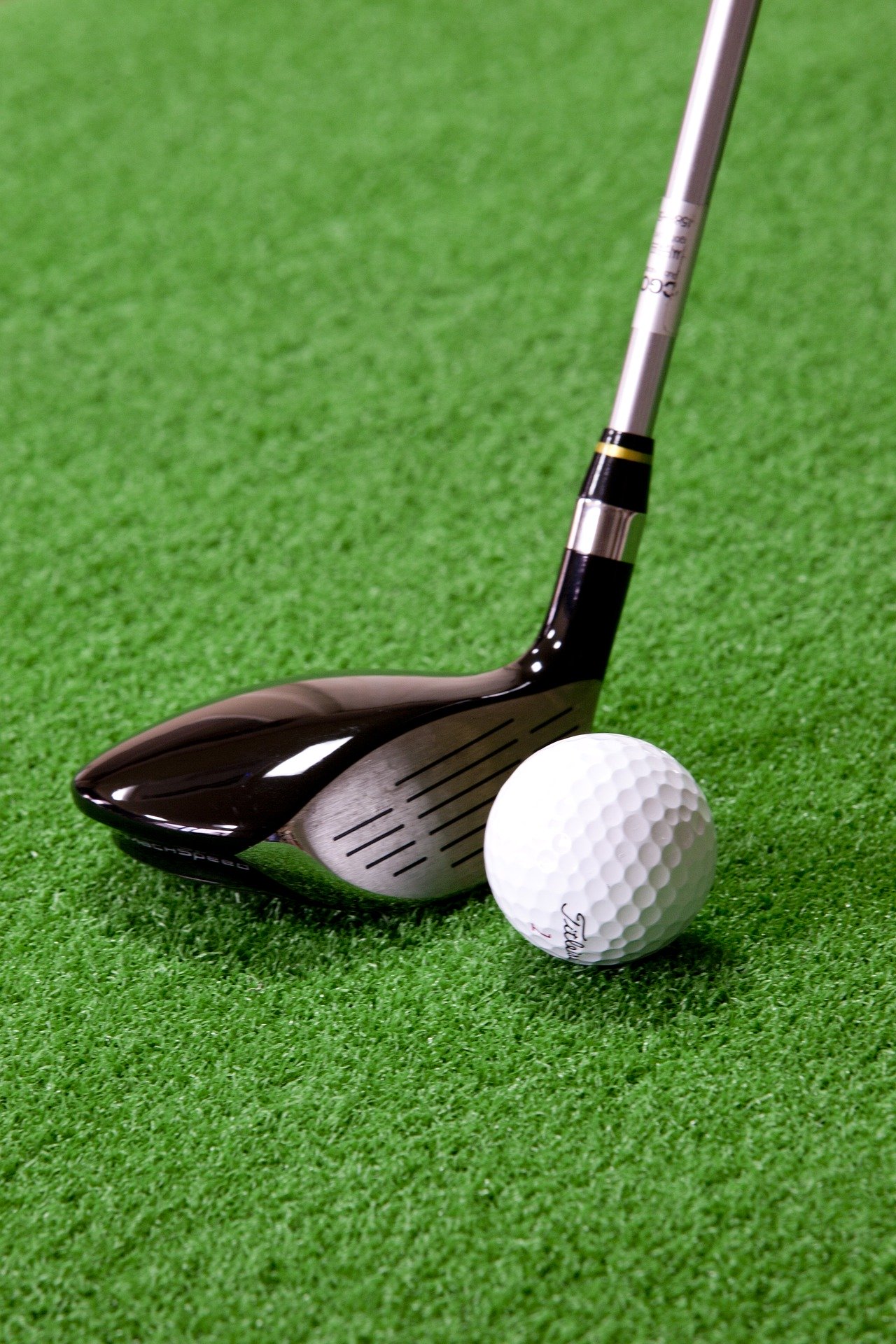 Bobby L. Poe, a lifelong resident of the Putnam-Glendon community and friend to all who knew him died Wednesday, August 12, 2020 at the age of 81 in Carthage at Peak Resources – Pinelake.

A native of Moore County he was a son of the late Elvin and Bemon Foster Poe. Bobby worked alongside his brothers at Mansion Homes in Robbins for a combined total of 58 years as a cabinet installer. He enjoyed playing the guitar and quail hunting as well as golfing when he had time. Later in life he enjoyed spending the day boating with friends on Lake Tillery.

In addition to his parents he was preceded in death by a sister Flora Ann Hinesley and her husband Billy Ray and a brother Bill Poe.

He is survived by his brother Lewis F. Poe and wife Wanda of Bennett, NC; sister-in-law, Janet Poe of Carthage, NC; and many nieces and nephews.

A graveside service will be 11:00 AM Saturday at Putnam Friends Church Cemetery conducted by Rev. Robert Kidd and Rev. Billy Jo Brady.

Those wishing to come by the funeral home to view and sign the register may do so on Friday between 2:00 – 5:00 pm.