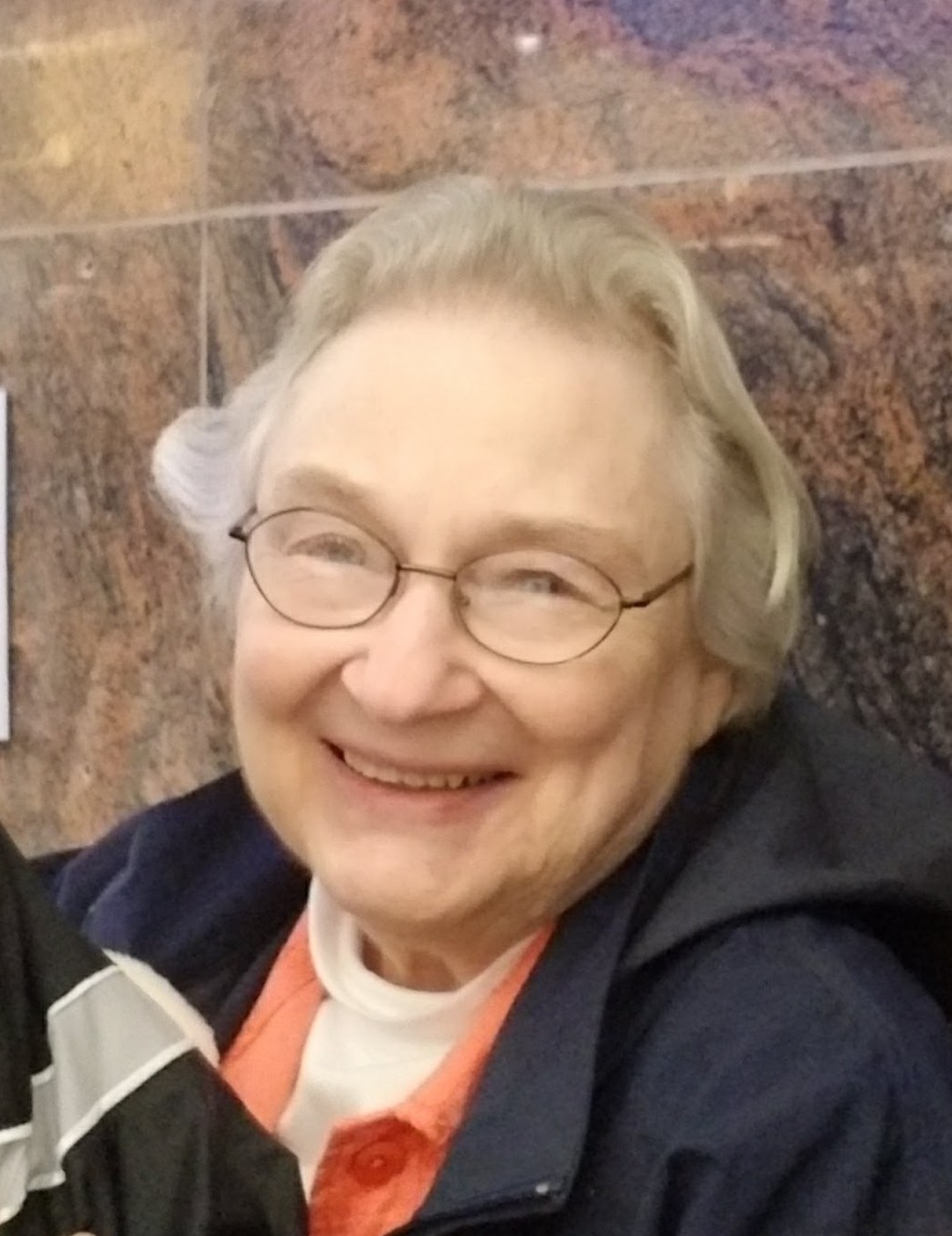 A native of Battle Creek, Michigan she was a daughter of the late Richard Dale and Violet Priscilla (Remender) Kendall. A third generation Seventh-day Adventist, Bonnie graduated from Andrews University in Berrien Springs, Michigan and married Gerald Andrew Woods and moved to Victoria, British Columbia, Canada where their first child Larry was born. Later they moved to Loma Linda, CA where their second child Kerry was born. After leaving California they lived in Lamar Colorado where she enjoyed gardening, canning, freezing, a variety of farm animals, along with some part time work. Three years later they moved to Manchester, KY where she worked for the hospital administrator. In 1980 the family settled in Elizabethton, TN, and she worked at the Johnson City public library. In 1987, after returning to school, she earned her Masters degree in Library Science at the University of Tennessee.

After graduating she took a job in Waycross, GA where she worked as a librarian. During this time she married Carl Wayne Thomas and they would eventually settle in Warm Springs, GA where she spent the last 25 years of her life. Bonnie worked for the Pine Mountain Regional Library System until her retirement. Carl died February 14, 2022, and Bonnie was adjusting to life on her own.

She loved her family and always enjoyed giving gifts. She loved fixing food that her family enjoyed (e.g. mashed potatoes for her son).  She was an avid reader and took up quilting after retirement. She would often spend time in the summers canning applesauce and freezing peaches with her daughter and granddaughter. She also loved her church family and was an active member of the Thomaston Seventh-day Adventist Church where she had taught childrens and youth Sabbath school and served as treasurer. Dogs and cats brought her great pleasure and until the recent death of her dog Roxie there were always dogs and cats at her house.

She was as genuine as they come and did not put on airs, a quality that she passed on to her children. She lived by the motto taught to her by her father, “If anything is worth doing, it’s worth doing right.”  She found strength in God and desired nothing more than to spend eternity with Him and those she loved.

In addition to her parents she was preceded in death by her husbands Gerry and Carl and numerous pets and grand pets.

She is survived by her son Dr. Larry Woods and wife Consuela of Tullahoma, TN; daughter Kerry Nunnaley and husband Robert of Carthage, NC; brother Ken Kendall and wife Sheri of Kendall, MI; grandchildren Venson, Amber and Lilly; and grand dogs Jack and Stella as well as several dear nieces, nephews and cousins. She will be greatly missed by her family, church family, and some precious friends.

A memorial service will be 11:00 AM Sunday, January 29, 2023 at Thomaston Seventh-day Adventist Church with Pastor Dean Read officiating.

Memorials may be made to Thomaston Seventh-day Adventist Church, P.O. Box 1033, Thomaston, GA 30286.