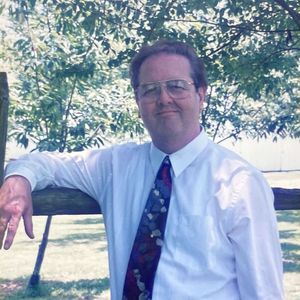 Jack Fry, age 80, of Pocola, Oklahoma, passed away at Mercy Hospital in
Fort Smith, Arkansas from COVID pneumonia on July 19, 2021.

Jack was born January 30, 1941 in Memphis, TN to the late Roscoe and Mittie
Fry and had moved to Fort Worth, TX while still a child. In his early
working years, Jack was an artist at the Container Corporation of America
until he felt called to the ministry. He graduated from Southwestern Union
College (now Southwestern Adventist University) in 1974 having earned his
Bachelor of Arts degree in Theology.

Jack served most of his professional life as a minister of the Seventh-day
Adventist Church, ordained in 1978 and serving in multiple states including
California, North Carolina, Texas, Louisiana and Arkansas. He retired
December 31st 2007 and settled in Camden, Arkansas with his wife Lillian
Fry in 2010. Even in retirement he sought opportunities to share his love
for Jesus from the pulpit of the surrounding churches. Even though Jack’s
ministry spanned from coast (New Bern, NC) to coast (Thousand Oaks, CA) he
called Fort Worth, TX his home.

In addition to his parents Jack was preceded in death by brothers Robert
Fry and Harold Fry, sisters Dorothy Roberts Davis and Evelyn Gaines, and
son David Fry.

Celebration of life and memorial service will be held at the Burleson
Seventh-day Adventist Church in Burleson, Texas on September 18, 2021 at
3:00 pm.