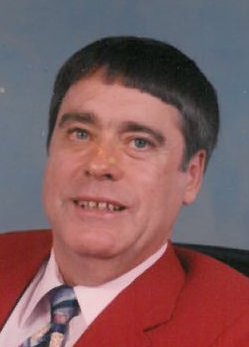 A memorial service will be held at 11:00 am on Saturday,November 9, 2019 at Bible Tabernacle in Whispering Pines. The family will receive friends following the service in the fellowship hall.

Born in Montgomery County, he was the son of the late Carl Franklin Hussey, Sr. & Alice Sheffield Hussey. Frank was an entrepreneur by trade and was well known in the Robbins community. He owned and operated Frank’s Food King. In addition to his parents, he was preceded in death by his siblings, Worthy Hussey, James Hussey, Martha Brewer and Barbara Ashworth.