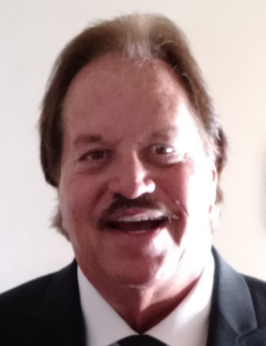 Carl moved with his parents to Fayetteville, NC in 1964 and graduated from Terry Sanford High School in 1969. He attended Guilford College and Elon College. Carl was an accomplished and gifted piano/organ player. He enjoyed playing in local Fayetteville bands in the early seventies- the highlight of Carl’s life was playing keyboard for popular singer B.J. Thomas for 26 years.

He was preceded in death by his father Carl M. Greeson.

A memorial graveside service will be held on October 8, 2021 at 3 PM at Springwood Presbyterian Church Cemetery in Whitsett, NC.

Memorials in Carl’s memory can be made to Springwood Cemetery, Community home care & Hospice of Fayetteville or a charity of one’s choice.

Thanks to Highland House and Community home care & Hospice of Fayetteville for your supportive care.