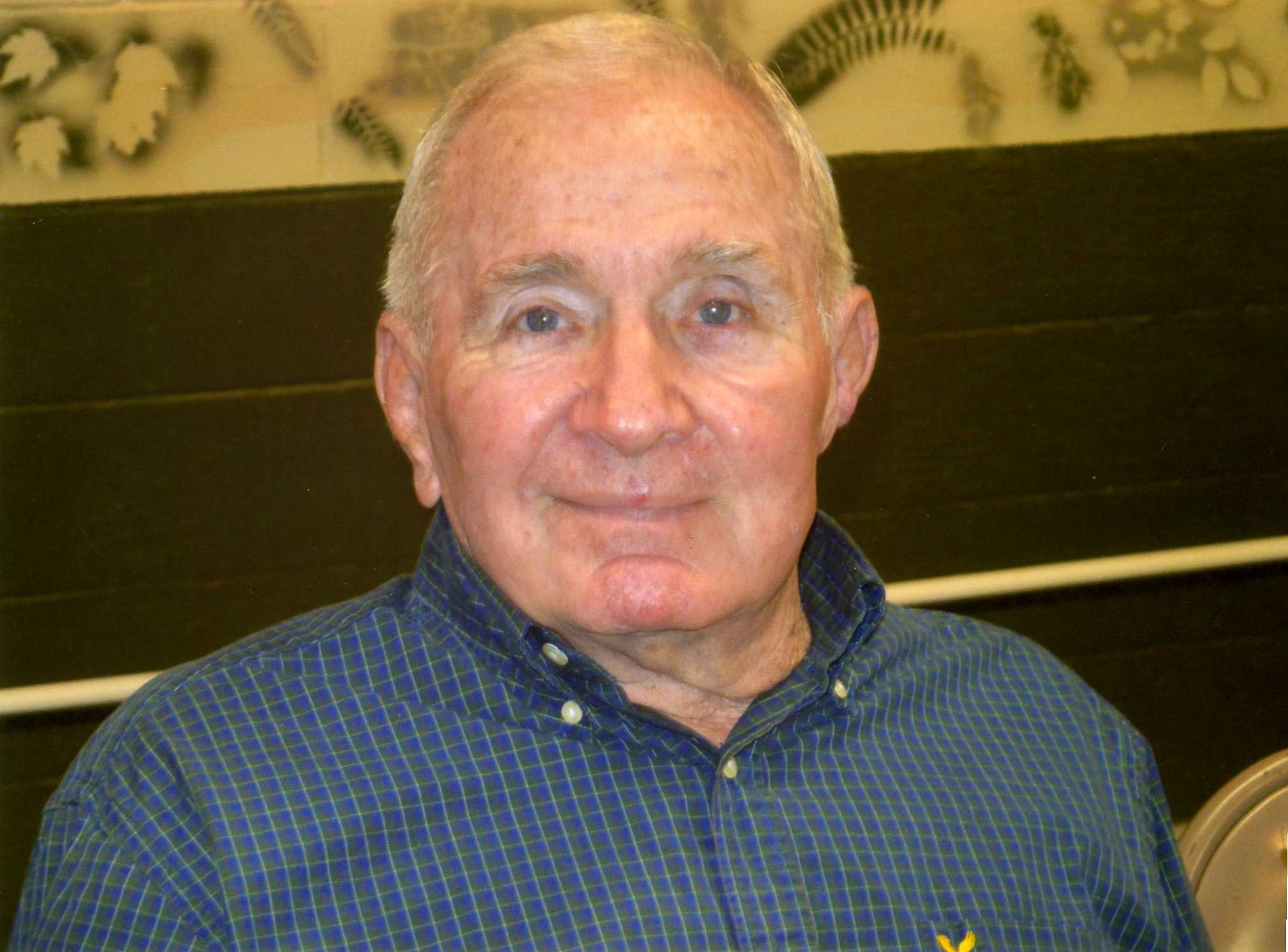 Born in Moore County, Charles was a son of the late Hughie Carson and Elizabeth Smith Kennedy.

Charles served his country in the United States Army.  He enjoyed his garden, sitting on the front porch watching hummingbirds and he loved his pets.  He was an Atlanta Braves and North Carolina Tarheels fan.  Charles enjoyed watching westerns, especially Gunsmoke.

The family will receive friends from 5 to 7 PM, Friday, November 26, 2021 at Kennedy Funeral Home and at other times at the home of his daughter, Lisa Smith.

In lieu of flowers, memorials may be made to FirstHealth Hospice, 150 Applecross Road, Pinehurst, NC 28374.

Kennedy Funeral Home is honored to serve the Kennedy Family.