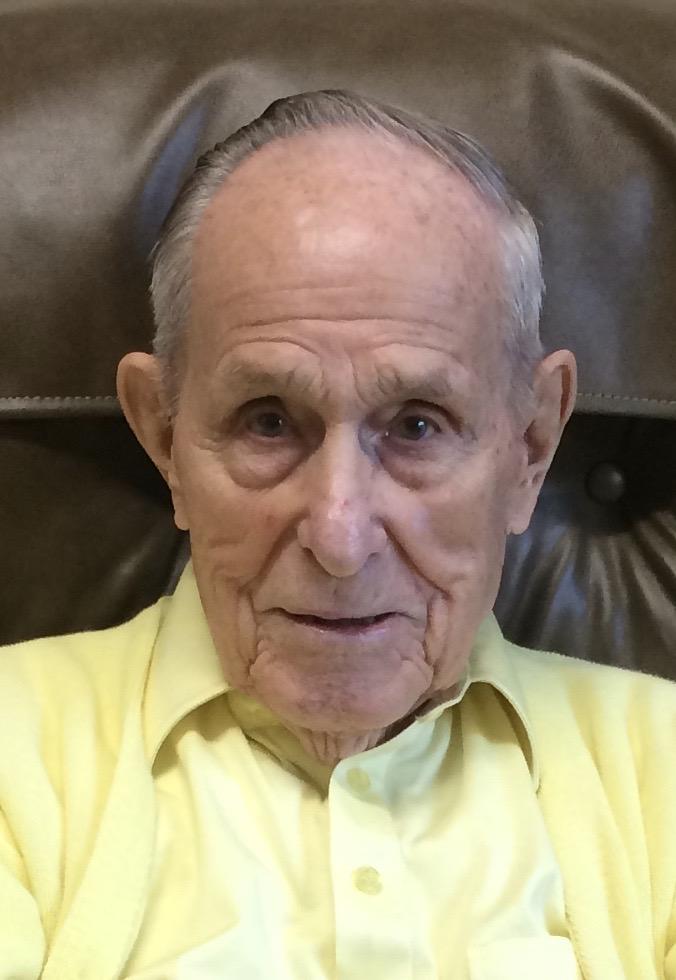 Clifford Henry Dawson passed away on April 11, 2020 and was born on March 27, 1915 on a farm south of Argos, IN to Harley Theodore Dawson and Clara Krouse Dawson. He attended schools in Argos graduating from Argos High School in 1932.

Cliff graduated from Indiana University in 1936 with an BA degree in mathematics and physics and was a member of Delta Chi Fraternity. He was commissioned a 2nd Lieutenant and ordered to Warren Air Force Base in Cheyenne, WY. From there he worked for the CCC at Palmroy and Dayton, WA and Weiser, ID in drainage and soil conservation.

He met Juanita Rose Wilson on a blind date in Cheyenne, WY and they were married on July 18, 1937 in Brazil, IN.

Clifford spent 30 years in the military service at various posts retiring as a Lt. Colonel in 1966. He served during World War II in Italy with the 1st Armored Division as part of the liberation forces and then in Germany in the occupation forces from 1946 until 1948.

After retiring from teaching he started working for H&R Block part-time and teaching tax classes until age 90.

Cliff was a member of Whispering Pines Country Club for 45 years and their Club Champion in 1969. He and Frank Claussen were honored in 2010 with a tournament named after them- the Claussen Dawson Cup. Golf was his hobby and passion and he continued to play golf until age 95. He also served on the Whispering Pines Council after it became a village.

He was preceded in death by his parents, wife Juanita and son Larry Carl Dawson. He is survived by his children: Suzanne Taylor (Robert) of Longmont, CO; Donna Dawson of Clarksville, VA and David Dawson (Christine) of Aurora, CO ; daughter-in-law JoAnn Dawson of Lakeland, FL; four grandchildren and five great grandchildren.

The family would like to thank the staff of Sandy Ridge Memory Care and Clifford’s long time caregivers for their excellent care in these later years.

Burial will be at Sandhills State Veterans Cemetery, Spring Lake, NC. A celebration of life will be held at a future time.