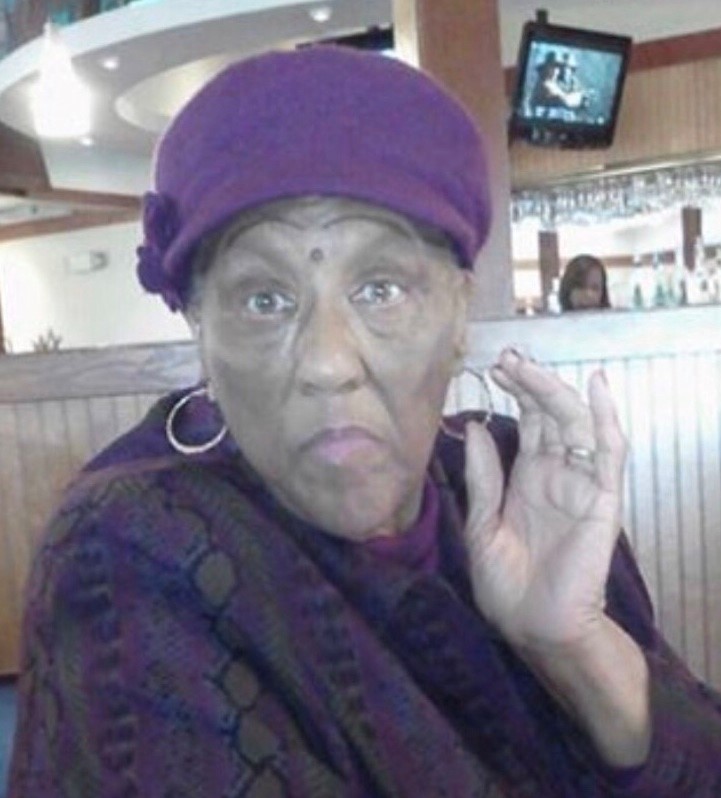 Cora accepted Christ at an early age at Alston Chapel Church under the leadership of Rev Foust.  She made sure that every year she reunited with her brother John, her cousins, Sis, Ida, Della, Becky, Dannie Mae, the Chalmers family (Gussie Mae), “her” Uncle Roy and the Fox family, the entire Haw Branch Family that had left and retuned HOME for the 4th Sunday in August for Homecoming.

Cora attended Pickney High School graduating with the Class of 1955, where she played basketball. Cora continued the passion throughout her life, not playing but attending games and watching on television. Ironically Kobe Bryant was her heart among just a few others. She went on to attend Bennett College, Greensboro, North Carolina. Upon completion she headed to the Big City of New York (Freeport, Long Island) meeting up with her brothers Clarence and Marshall, Aunt Postoria (Aunt Posie) and other family members that had left the south.

After moving to New York her first job was at Winthrop Hospital working in the nursery.  She later began working at Abraham and Strauss (A&S) Department store which she remained employed for 25 years.  There she met lifelong friends, Edith Massie, John Simpson, Georgia Southerland, Joanne Phillips, Jeannette Burwell, just to name a few. Cora was a part of The Bowling League with team members from A&S Department Store which she thoroughly enjoyed. Keeping A&S as a part time job, she began a career with Nassau County Recreation and Parks, later transferring to Nassau County Police Department until her retirement in 1988.

In 1997 Cora returned home to North Carolina residing in Fayetteville.  Having the passion to Live Her Best Life she traveled through the United States to include Hawaii and The Caribbean.  (She was her daughter’s best client). Her favorite past time was to head down to Little River and hop on The Big “M” Casino Boat.  Her nephew John Jr would accompany her on The Big “M” when he could.

Cora was an active member of The Blue Street Senior Center (which she made sure she was there to play Bingo on Thursdays) Spring Lake Senior Center, Area “A” Club and Passport to Health to name a few.

Our beloved has now joined her parents and four brothers

Marshall, Clarence, John and Eugene in their heavenly home.

Due to the COVID-19 mandates put in place by our state, the family will have a private service. Ms. Cora Lee Atkins will lie in state at Fry & Prickett Funeral Home on Friday from 1:00 – 5:00 PM for anyone who would like to stop in and sign the register.

For those who cannot attend there is an online register available for you to share your condolences at PinesFunerals.com.