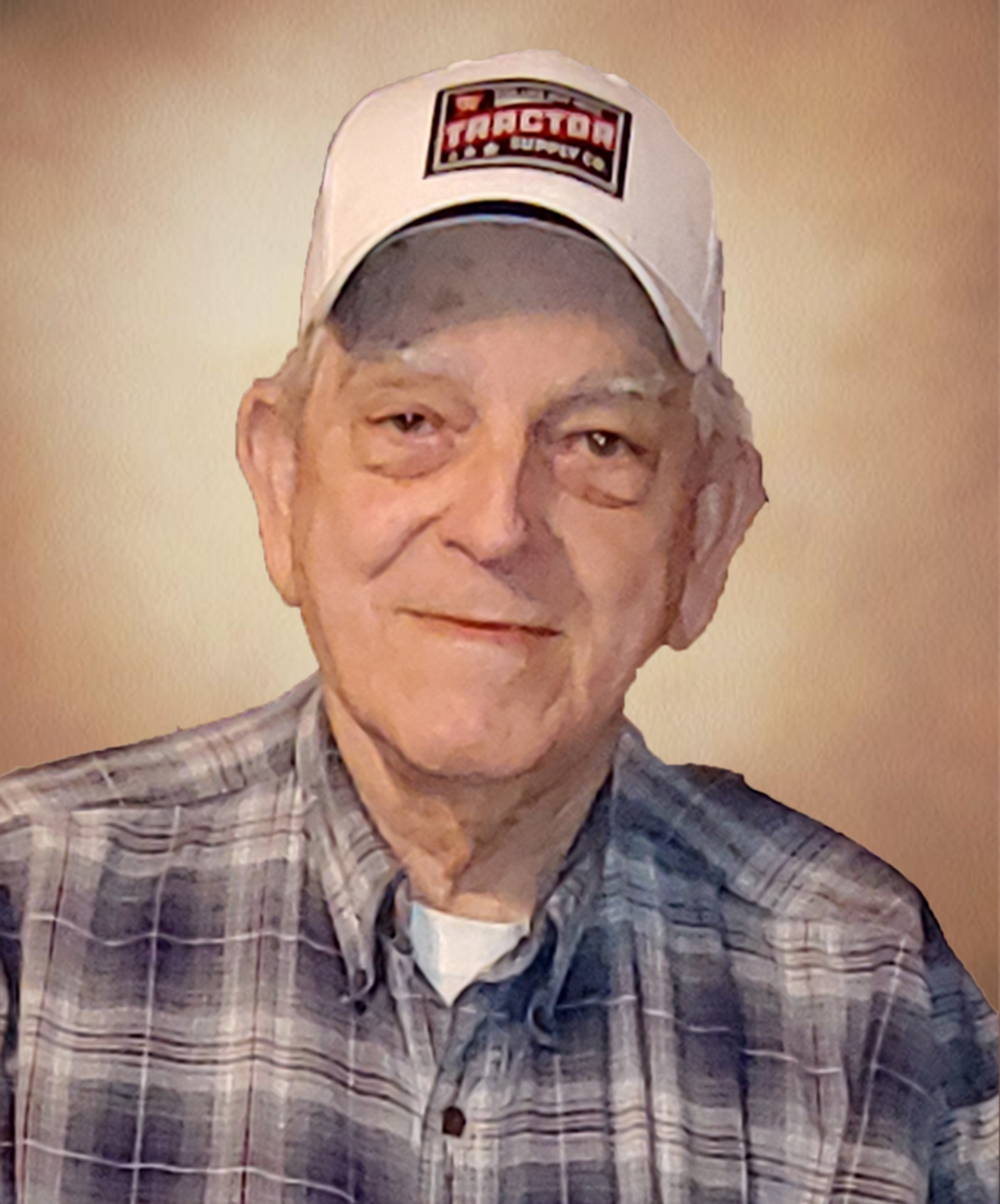 Donnie Albert Sheffield Jr. (DA), 83, died peacefully on September 9, 2022 with his  loving family by his side.

DA, also lovingly called Pawpaw by his family, loved spending time with family, especially his grandkids. Pawpaw never met a stranger. He always had a smile and a joking manner with anyone he met. He was loved and adored by all who knew him. He had a passion for fishing, poker and especially racing. He will be greatly missed but never forgotten.

DA was a native of Moore County and a graduate of Elise High School class of 1957. He worked at Harrelson Rubber Company, Oliver Rubber Company and was supervisor for many years at Ithaca Hosiery Mill.

The family will receive friends from 6 to 8  PM, Wednesday, September 14, 2022 at Kennedy Funeral Home and at other times at the home of his son, Jeff.