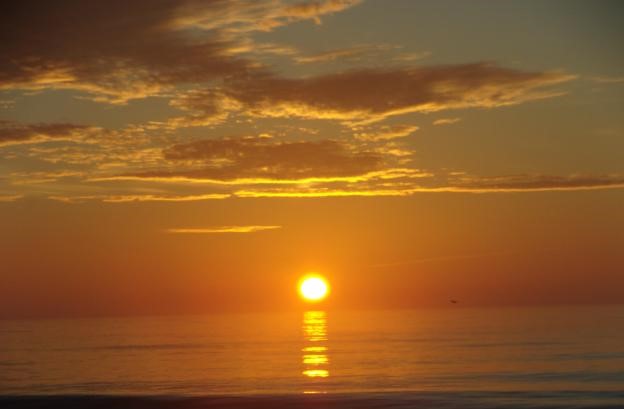 He was born in Pinehurst, NC, on August 12, 1952, to the late Dannie C. Sheffield, Sr. and Barbara Daniel Sheffield. He spent much of his youth in Southern Pines, NC. His family moved to Ocean Isle Beach to open a retail Seafood and Grocery business when he was fifteen. He graduated from Shallotte High School and attended Sandhills Community College, where he obtained an Associate Degree in Radiography Technology. He worked at several hospitals in the Southeast and later worked as a traveling Radiography Technician in New Mexico, Massachusetts, Tennessee, Virginia, Alabama, California, and several remote villages in Alaska.  He was an avid reader and enjoyed spending his time shooting at gun ranges.

The family is planning a private memorial service.

Powell Funeral Home is honored to serve the Sheffield family.

Online condolences may be left at www.pinesfunerals.com