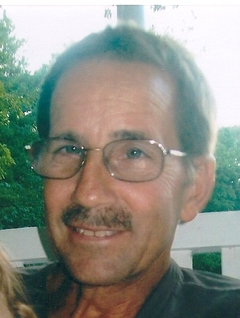 Don served his country in the United States Air Force.  He worked for NTA, Inc, for over 20 years as an inspector, traveling all over the world. He was dedicated and hardworking in all that he did.  Don loved his family and spending time with them was very important.  His grandchildren were the light of his world.  Being outdoors gave him pleasure, whether it was hunting, fishing, camping or four-wheeling with neighbors. Don never met a stranger and was ready with a smile for everyone. He was a son of the late Jerry and Hilda Garner Boles and was preceded in death by brother,Tony Boles.

The family will receive friends from 6 to 8 PM on Wednesday, October 11, 2017 at Kennedy Funeral Home, Robbins, NC. 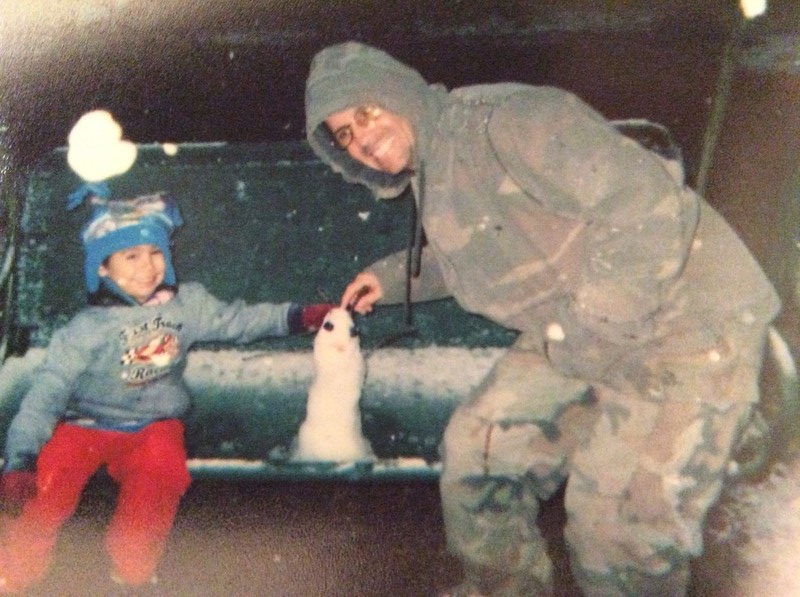 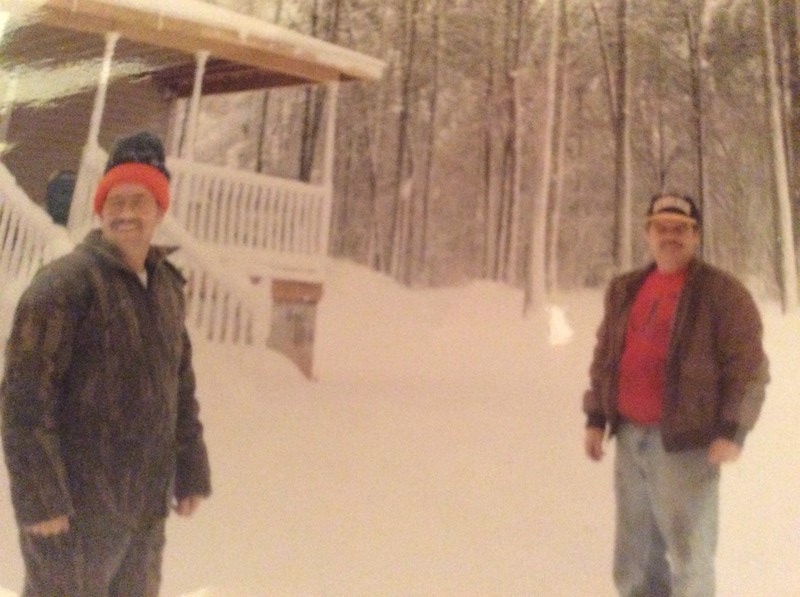 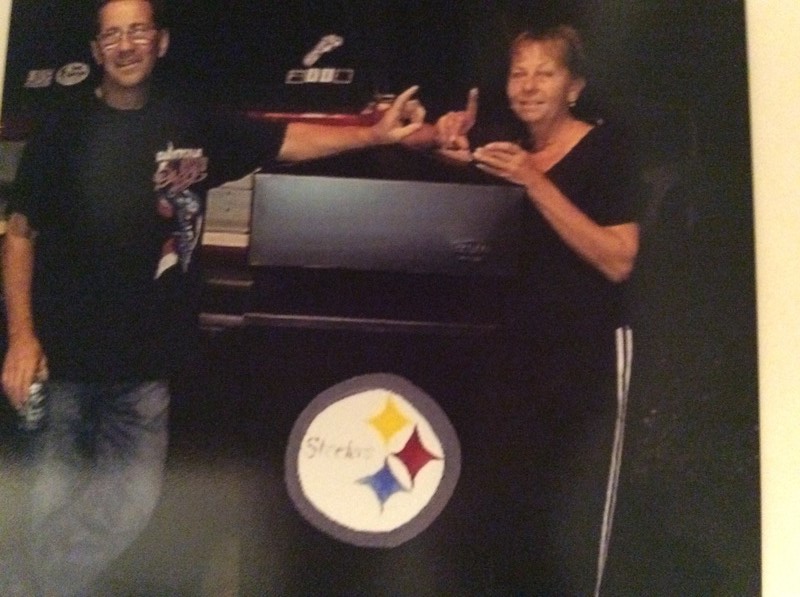 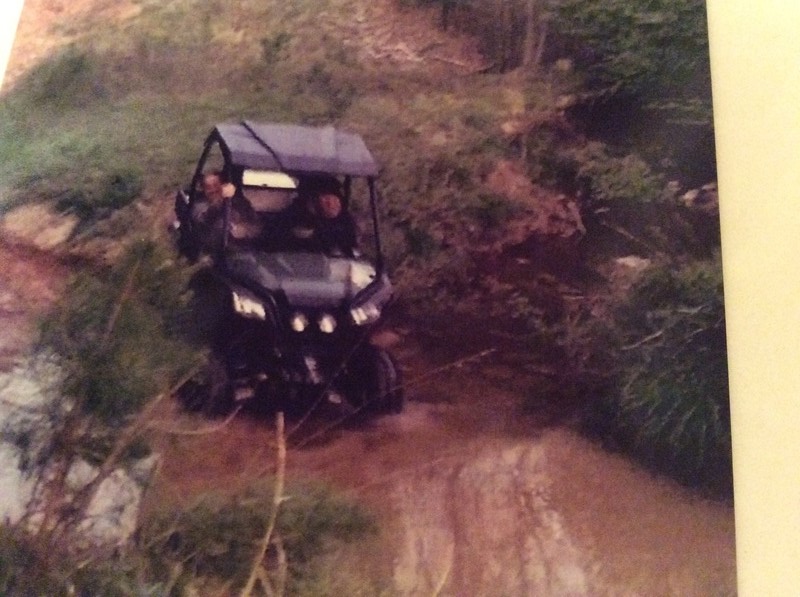 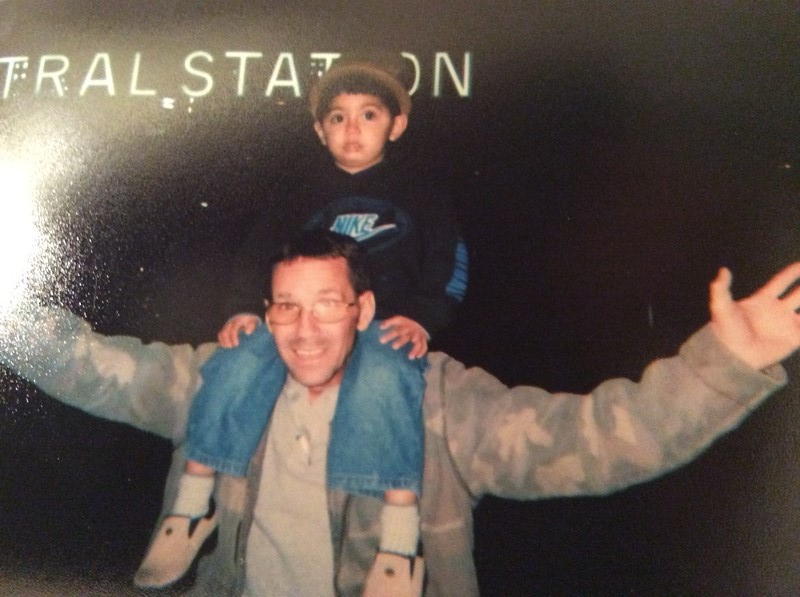 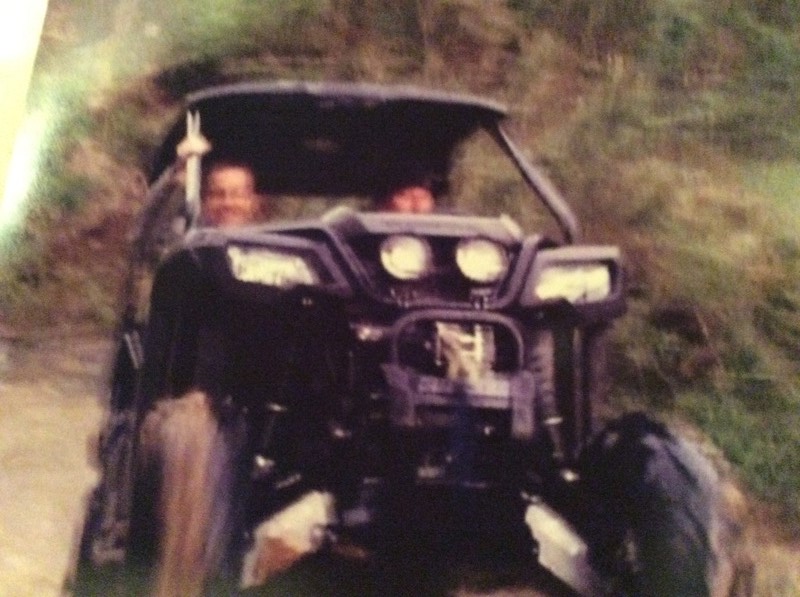 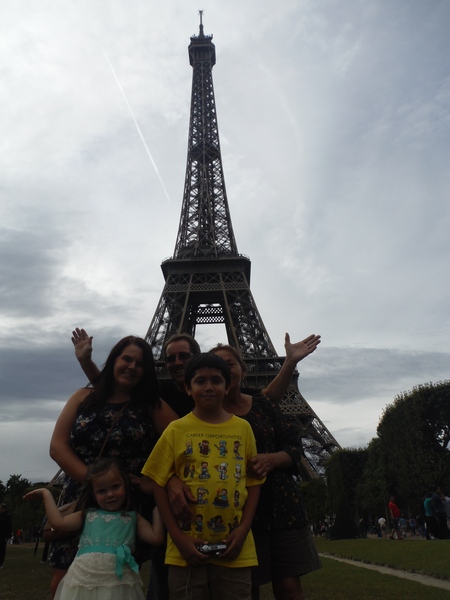 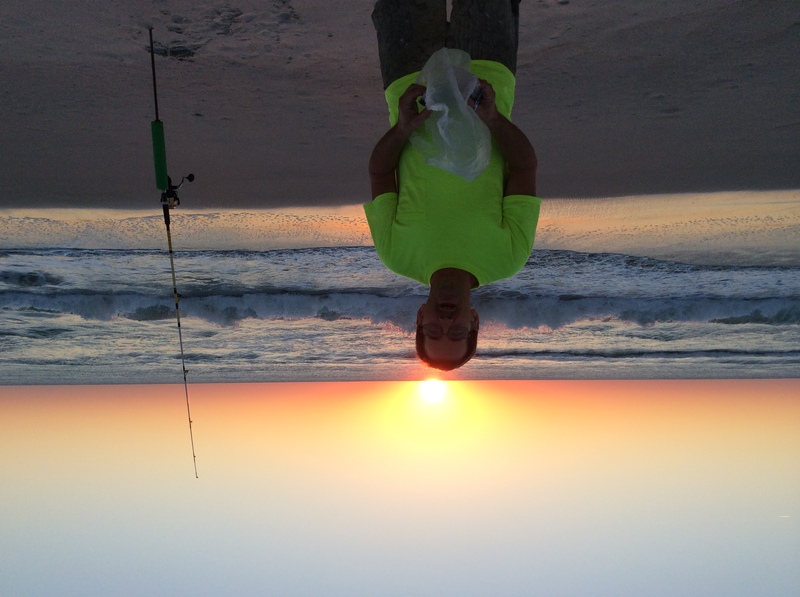 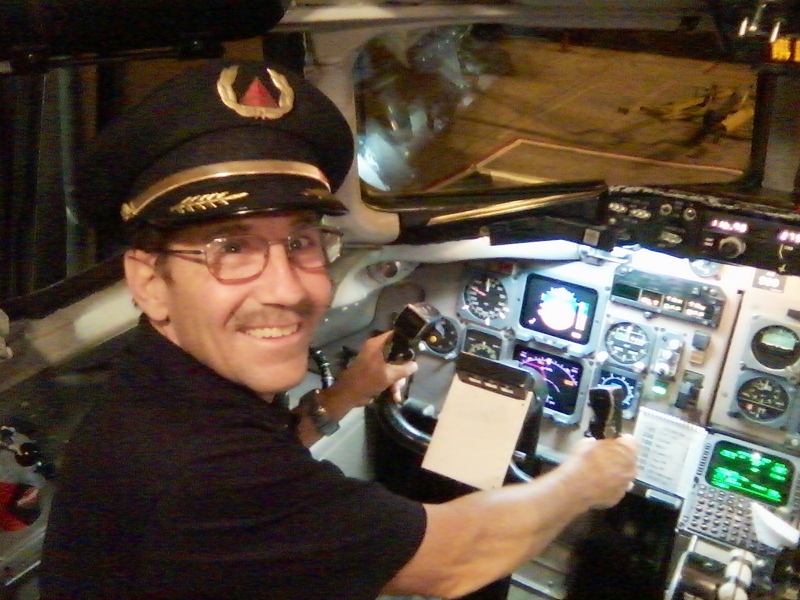 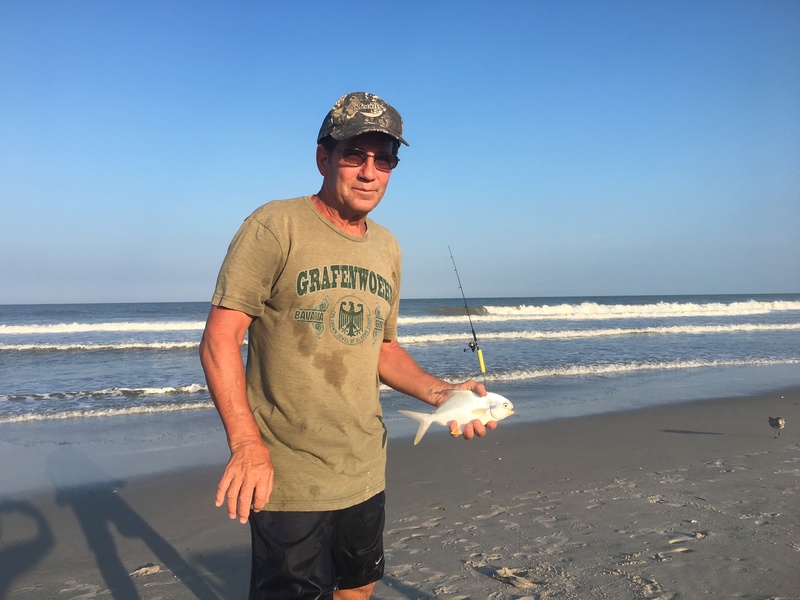