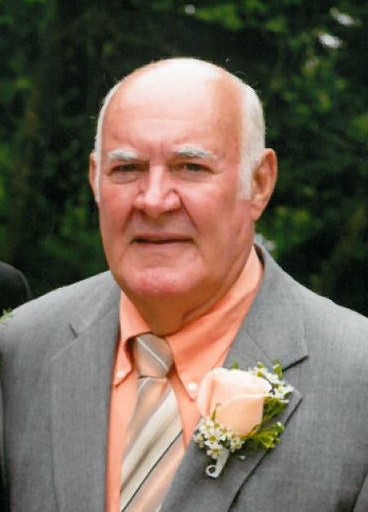 A native of Moore County he was a son of the late Henry and Alice Watkins Phillips. Don graduated from Highfalls School and served our country in the US Army during the Vietnam era. He built houses in the early 1970’s and then worked in textiles for several years at Milliken Mills in Robbins and Proctor Silex in Southern Pines. He was a loving husband and father. He enjoyed  horseback riding, hunting, fishing and spending time at the beach with his family. He was well known among Beaglers as a Field Trial Champion. He trained and raced AKC registered Beagles and over the years won 20-25 championships.

Funeral services will be 3:00 PM Sunday at Glendon Independent Christian Church conducted by Pastor Brian Bean. Burial with military honors will follow in the church cemetery. The family will receive friends prior to the service beginning at 1:00.