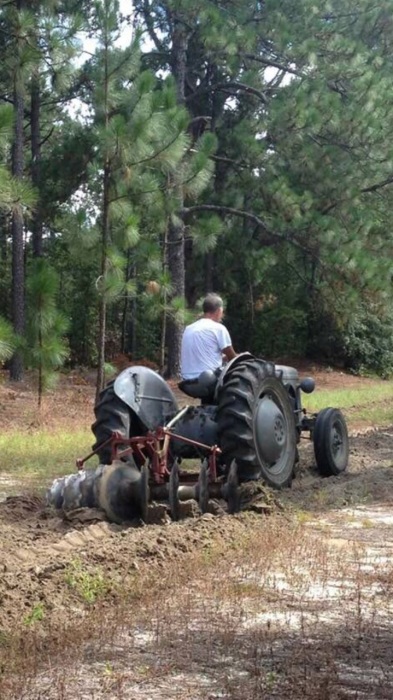 Donald Thomas Parks, age 69, passed away Saturday, August 25, 2018 at his home, surrounded by his family.

Graveside services, with Military Honors, will be 11:00 AM Tuesday, August 28, 2018 at Culdee Presbyterian Church Cemetery.

Don was a native of Moore County.  He served his country in the United States Army, during the Vietnam War. He then served his community with the North Carolina Department of Corrections, his last appointment being Assistant Superintendent at McCain Correctional Hospital. He was a loving husband, father and grandfather. Jesus was his Savior.  Don enjoyed being outdoors; gardening and fishing. Time spent with his family, especially his grandchildren, was very important to him. He was a son of the late Herbert and Rothalean McDonald Parks and was preceded in death by an infant brother.

Memorials may be made to Firsthealth Hospice, 150 Applecross Road, Pinehurst, NC.

Fry and Prickett Funeral Home is honored to serve the Parks family.