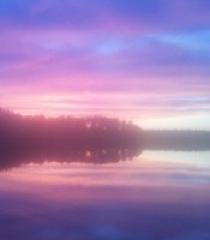 Doris Louise Ward, 97, died Friday February 15, 2013 at Penick Village.
A memorial service will be held on Thursday, February 21st at 10:30 a.m. in the South Chapel at Penick Village.
Born July 29, 1915 in Cleveland Heights, Ohio she was a daughter of the late Alfred and Sylvia Empkey and wife of the late Stanley Joseph Ward.
Mrs. Ward was a Homemaker
She is survived by a daughter, Susan Weinerman of Upper Darby, PA, a son, Jeffrey Ward of Ramah, NM, one grandson, Hank Ward, and one great grandson, Wyatt Logan Ward.