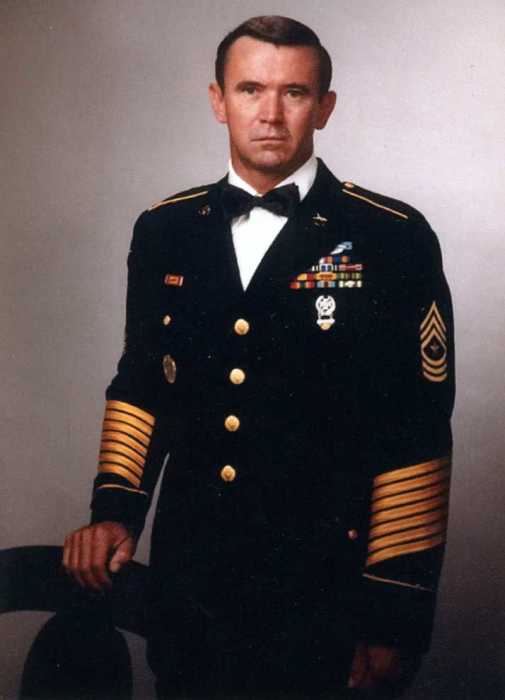 Funeral service with be 2:00 PM, Wednesday, April 17, 2019 at Kennedy Funeral Home.  Burial, with Military Honors will follow at Pine Rest Cemetery. The family will receive friends prior to the service beginning at 12:30.

Kennedy Funeral Home is honored to serve the Williams family.