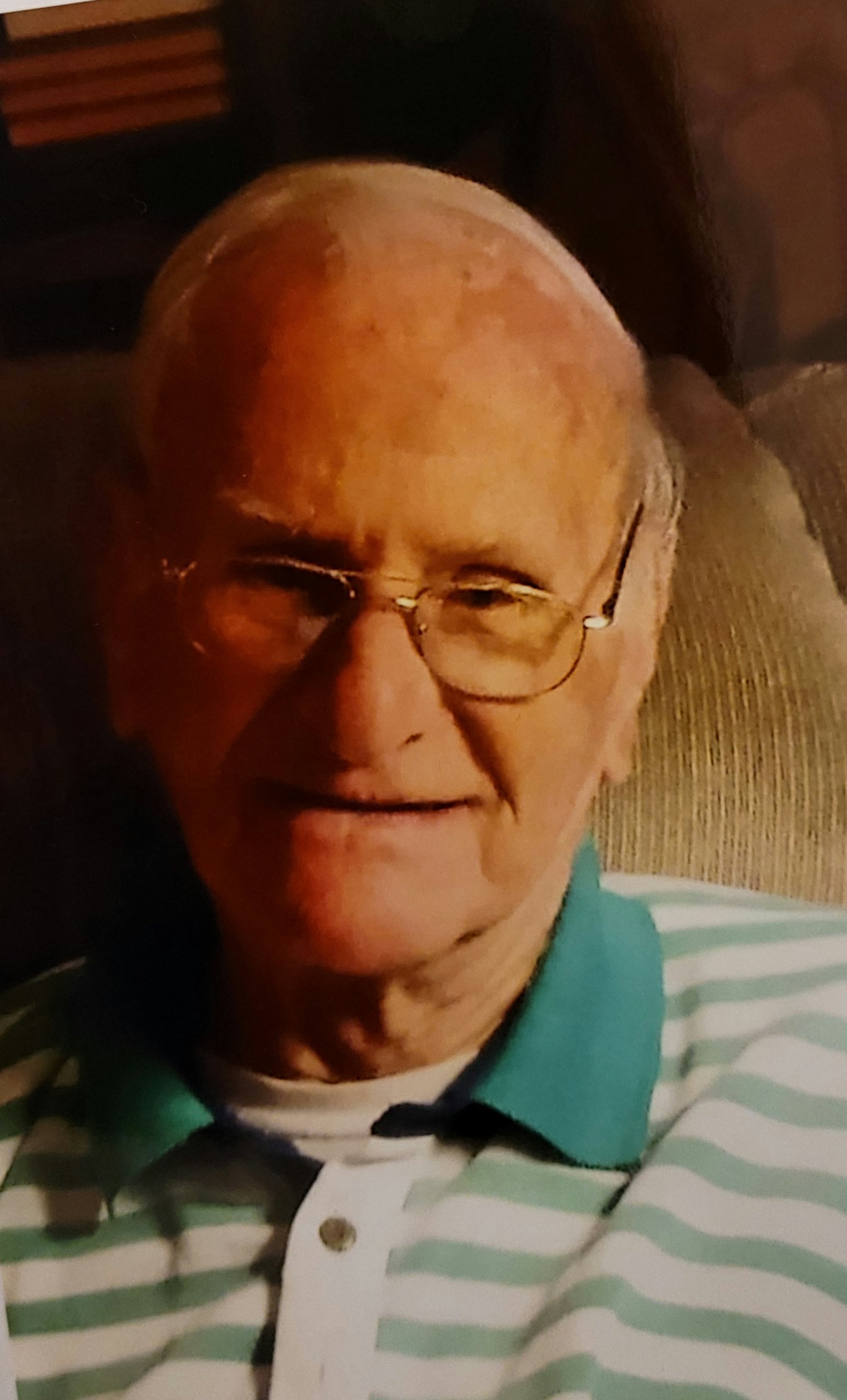 A native of Vass he was born September 16, 1928 in Moore County to  the late William and Anna Gschwind Klingenschmidt. He graduated from Vass Lakeview School in 1945 and entered the US Navy at the end of WWII. He was married to his wife Marie for 57 years and had been a member of Manly Presbyterian Church for the past 60 years.

Edgar loved baseball and played on several local teams in the 1950’s. As a pitcher he was famous for his knuckleball. He later took up golf and played in many local tournaments.

Edgar retired from Civil Service in the early 80’s where he worked at Ft. Bragg as a firefighter. He served as crew chief and worked at many different stations.

He was devoted to his family always putting them first. He was a loving husband, father, grandfather and great-grandfather. He enjoyed family gatherings and sharing stories of his youth. Edgar also loved growing orchids and shared many of them with different church families on Sunday’s. He belonged to the Sandhills Orchid Society.

In addition to his parents and wife Marie Gilmore Klingenschmidt he was preceded in death by a daughter Rose Maurer; son Stanley Klingenschmidt; brothers Ted, Henry, Oscar, Samuel and Bob; sisters Bess Morgan and Helen McCaskill.

Funeral services will be 3:00 PM Sunday at Manly Presbyterian Church conducted by Ronnie Holmes; Burial will follow at Johnson Grove Cemetery in Vass. The family will receive friends prior to the service at the church beginning at 2:00 PM.

In lieu of flowers memorial contributions may be made to Manly Presbyterian Church, 544 Yadkin Road, Southern Pines. 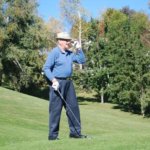