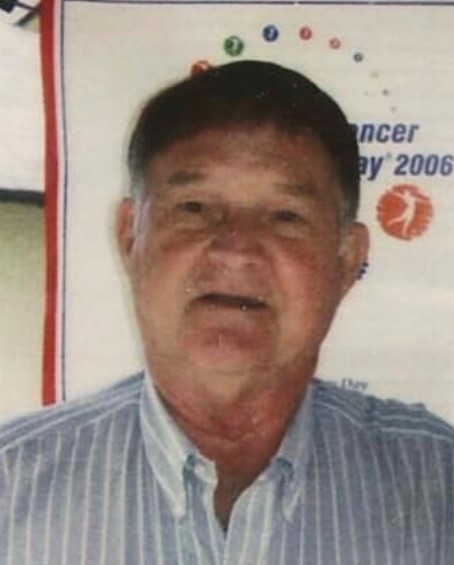 Funeral services will be 11:00 AM Monday, August 19, 2019 at Horseshoe Presbyterian Church conducted by the Reverend Michael Fox and Reverend Tom Currie. Burial will follow in the church cemetery. The family will receive friends from 6:00 – 8:00 PM Sunday, August 18, 2019 at Fry & Prickett Funeral Home and  other times at the home.

Wayne was born in Stokes County. He enjoyed working and retired from Magneti Marelli in Sanford.  He later worked for the County of Moore. He was a loving son, brother, father and grandfather. He enjoyed caring for his home and family.  His grandchildren were his pride and joy. Wayne was a son of the late Joyce and Callie Tuttle Murphy and was preceded in death by his wife of 55 years, Betsy; sister: Annie Lou Garrett; brother: Darius Murphy.