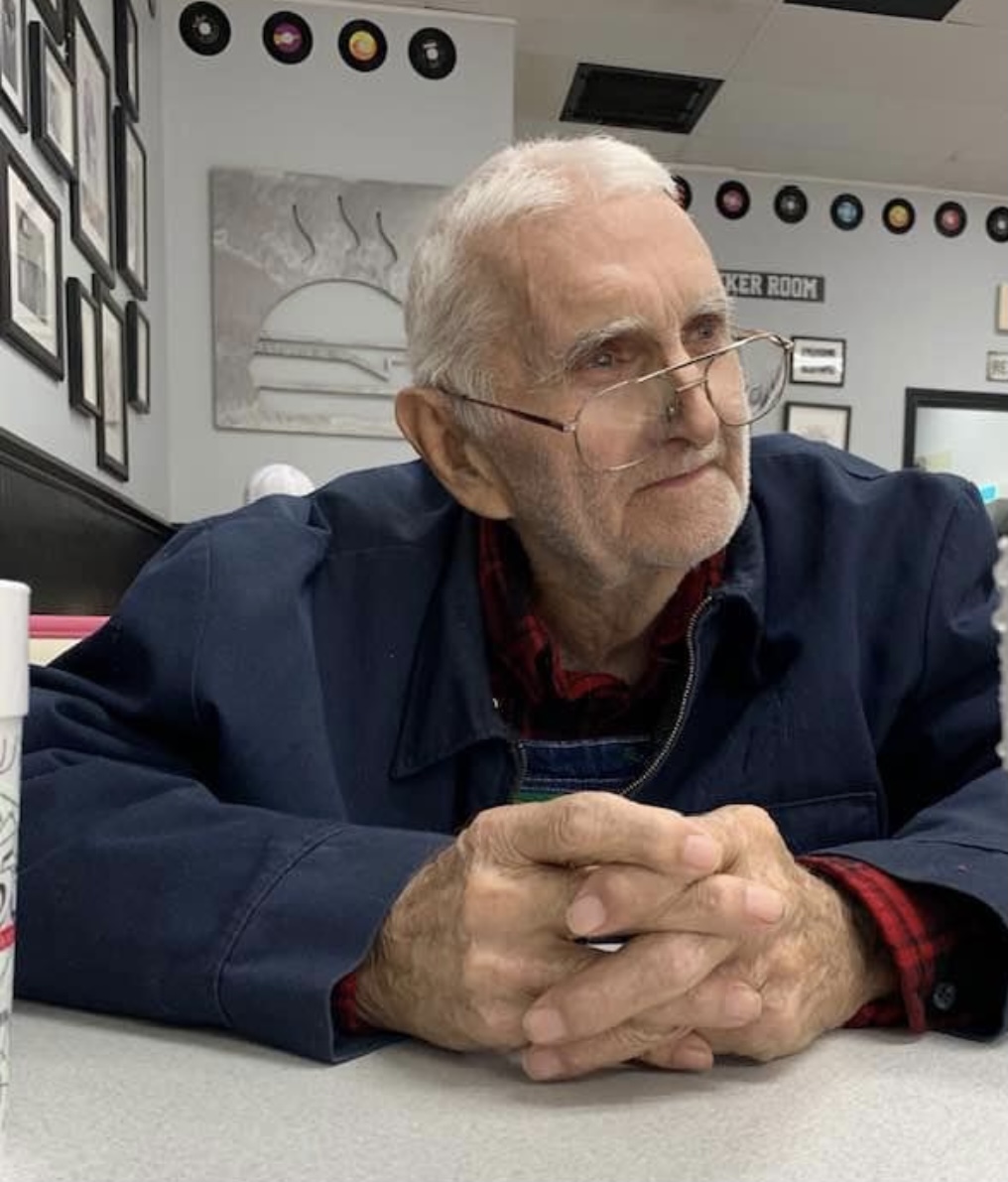 Elbert was a native of Moore County, the son of the late Eddie and Beulah Copeland Ray . He served his country in the United States Army as a Military Police Officer.  As an MP in Germany, he was part of the detail that provided security for Elvis Presley. He loved being outdoors. He owned and operated a saw mill all his life.  The ability to take the tree and make useful products for homes and furniture, was a gift. Elbert also enjoyed fishing and hearing a good dog chase a rabbit.   He also looked forward to conversations with friends, usually about saw milling.  In addition to his parents he was preceded in death by wife, Louise; daughter: Wanda Gail; brother: Jerry Ray.

Services will be 3:00 PM, Friday, January 29, 2021 at  Mt Tabor Community Church, Asheboro, NC, with Pastor Gary Melchin and Ed Armfield officiating. There will be a viewing 6 to 8 PM, Thursday, January 28, 2021 at Kennedy Funeral Home.

Kennedy Funeral Home is honored to serve the Ray Family.