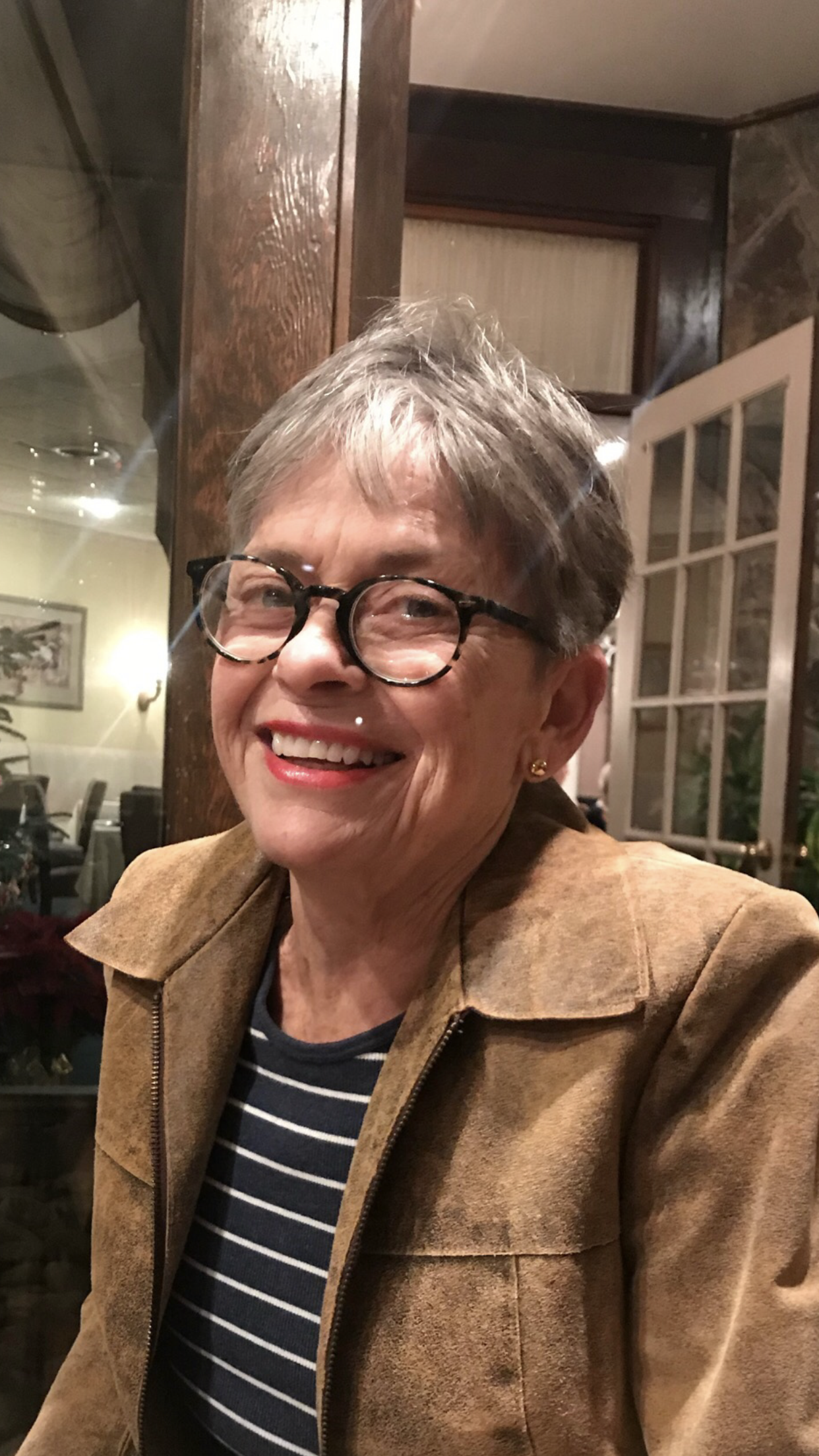 A native of Shelbina, MO, she was the daughter of the late Fred and Mary Elizabeth Daniel Bollow.

It was love at first sight, when she met her future husband Timothy Martin Williams, at a high school year-book committee meeting.  After graduating from the University of Missouri with a degree in Elementary Education, and marrying her high-school sweetheart, she taught Kindergarten in Mount Vernon, MO.  Over the years, the two became four and they left Missouri, settling in Phoenix AZ and later Pennsylvania.

She retired from teaching before her own two sons, Nathan and Joshua, entered school.  Her teaching skills continued on as she home-tutored Nathan, who had a learning disability.  Sending a tape recorder to school with Nathan, so that she could listen to his lectures, she then spent her evenings tirelessly helping him up with the day’s lessons.

The tragic and untimely death of her two sons, as they were entering adulthood, changed the course of her life forever.  Yet, she never lost her zest for life or her compassion for others.  She poured her love into her husband, friends, and the animals that came into her life.

Those who were lucky enough to have Ann as a friend, knew a joyful woman who smiled with her eyes and laughed easily.  She was always ready for adventure – whether it be a carriage drive through the countryside with her beautiful horse, Roelof, or Happy Hour with friends.  Her enthusiasm and magnetic personality filled a room. As a daughter of lawyers and judges, she never was shy about sharing her opinion, including most recently, that President Trump not be re-elected.

She loved dogs, horses, and stories with happy endings – evidenced by the fact that she holds the record for watching the Disney film “The Parent Trap”.

During the past few years, Ann struggled with Lewy body dementia which eventually robbed her of her short-term memory.  During this difficult time she was lovingly cared for at home by her husband with assistance from Hospice and close friends.  Thankfully, she no longer suffers.

She leaves behind her devoted husband of 51 years, Timothy Williams, a brother, Dan Bollow, several brother and sister-in-laws from all over the country, many nieces and nephews, and countless friends – all of whom will remember her bright spirit with fondness.

A private memorial service will be held by the family.

Online condolences may be offered at www.pinesfunerals.com.

Powell Funeral Home is honored to serve the Williams family.