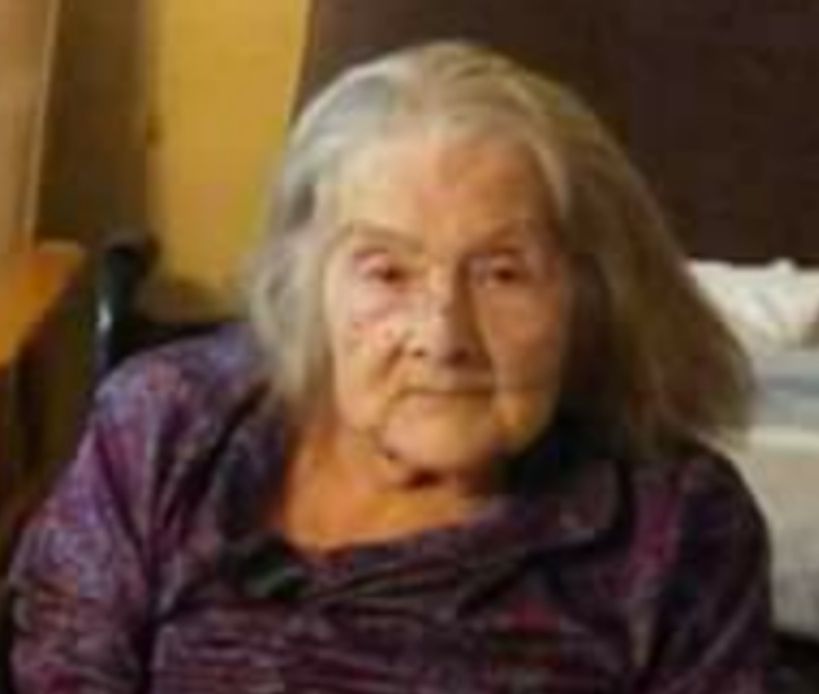 Eunice was a native of Moore County and lived in Montgomery County for 10 years. She worked in the poultry and furniture industry for many years. She loved her family and enjoyed Helens’ Molasses Cake . Eunice was a daughter of the late Martin and Ethel Garner Maness and was preceded in death by daughter: Jackie Smith, son in law: Gary Smith, Sr.; son in law: Williams East Jr.; sisters: Verline Freeman, Marie Robbins, Adean Maness; brothers: Mitchell Manes, Thomas Garner.

She will be greatly missed.

No services are planned at this time.