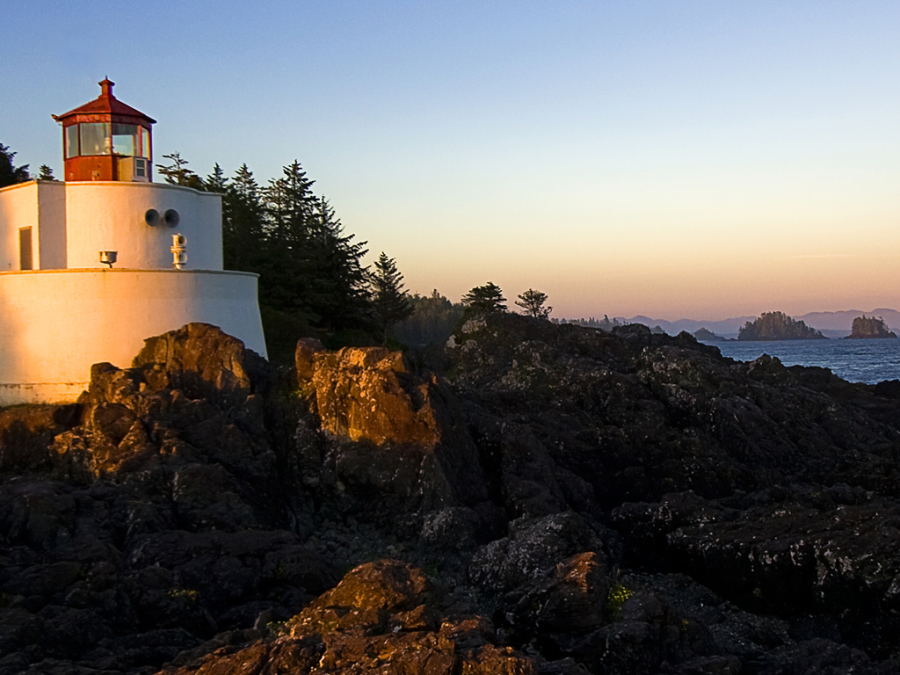 Forrest Dean Frye, 63, passed from this life into the loving arms of
the his Lord on January 17, 2018. Dean was born to Charles M. and
Pearl Smith Frye in Pinehurst, NC on October 31, 1954. Dean was
employed for many years in the health care field, but also worked in
printing and automotive fields. In his 63 years, he touched the
lives of countless numbers of people.

A lifelong member of Culdee Presbyterian Church, Dean served in the
church as a Deacon and as President of the Presbyterian Men. He had
been involved in the Sandhills, Classic Car Club and served as
President. He loved NASCAR, 1964 Chevrolet Impalas, UNC Basketball,
Pittsburgh Steelers Football, fishing and the beach.

Services will be held on Wednesday, January 24, 2018 at 2:00 pm at
Culdee Presbyterian Church, 916 NC Hwy 73, West End, NC with
visitation following in the fellowship hall.

In lieu of flowers, the family request that monetary donations be
made to Pearl S. Frye, c/o PNC Bank, 110 Aviemore Drive Pinehurst, NC
28374

Fry and Prickett Funeral Home of Carthage is assisting the family.