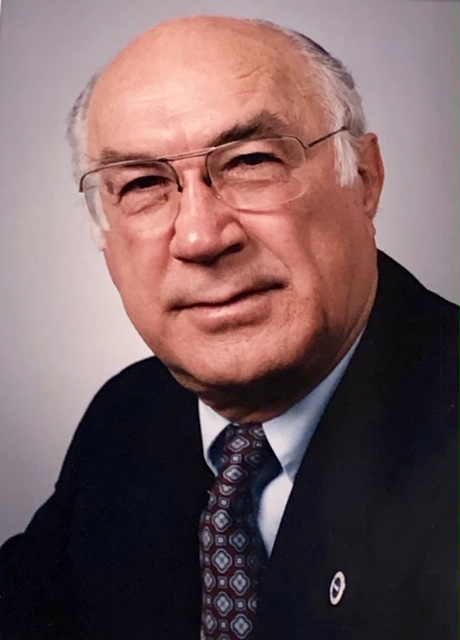 Under a beautiful Carolina blue sky, Francis (Frank) Kea Berry, of Southern Pines, passed away April 4, 2019, at his home after a long illness.

Frank was born on October 25, 1930, in Whiteville, NC to Reverend John W. and Lila Woodson Berry. He attended Fayetteville High School, where he was a three-sport athlete, making the record books in 1949 when he scored 6 touchdowns in a single football game.

During the Korean War, Frank served in the Air Force, 20th Fighter-Bomber Wing, stationed at Wethersfield, England. Upon returning home, he attended The University of North Carolina Chapel Hill, graduating in 1958. Two years later he would meet his wife of 58 years, Sally English.

Frank’s career as a Public Health Advisor with the U.S. Center for Disease Control would take the family across the country and finally to Kansas City where he would serve as Director, Division of Preventive Health Services for the Midwest Region. He completed 40 years of service from his final post in Atlanta, in 1996.

Frank had the opportunity to travel the world. He attended the 1952 Olympics in Helsinki, Finland, and 1996 Olympics in Atlanta.  He was in England during the coronation of Queen Elizabeth. He lived in New Delhi, India for a 3-month assignment in 1974-5 as part of the World Health Organization’s Smallpox eradication program.  But the highlight was many beach and cruise vacations with family.

His passions were sports, particularly UNC basketball and golf.

He is preceded in death by his parents; brothers Ronald, Doe, Jimmy and sister Lila Joanne Blascak.

The family would like to acknowledge the many caregivers who helped care for Frank at home the last three years.  We are deeply grateful to Evangeline Smith and Crystal Ring, who cared for him from the beginning - you are a part of our family, you are our angels.

A Celebration of Life will be held on Saturday, April 13, 2019, at 1:00, at Powell Funeral Home, 160 E. New Hampshire Ave., Southern Pines. Family members will greet guests immediately following the service.