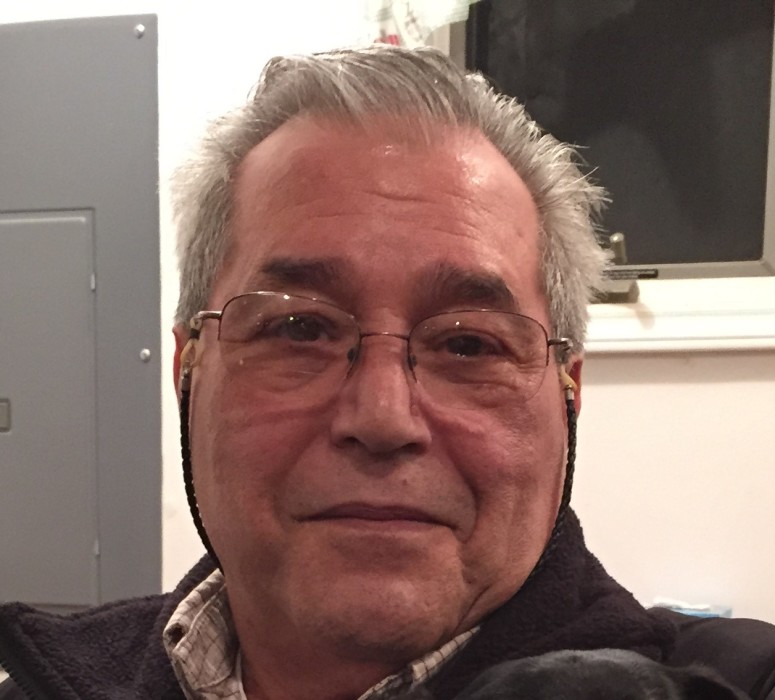 Frank was born on January 10, 1946, in New York, NY. He is survived by his wife of 53 years, Linda (DeKler) Feola; his son, Marc A. Feola and his wife, Patricia, and their son, Lucas; his daughter, Kristin M. Feola and significant other, Jorge H. Herrera.

He is predeceased by his parents, Francis Xavier Feola, Jr. and Maria (Toro) Feola. Frank worked electrical maintenance for Continental Baking Corporation, in New Jersey for many years and became an electrical contractor for his own business, Atlantic Electric. He also had his merchant marine license and worked on barges for a few years. He and his wife moved from Atlantic Highlands, NJ to Carthage in 1995, where he built their retirement home. Prior to retiring, he started his own computer repair business, Press Any Key.