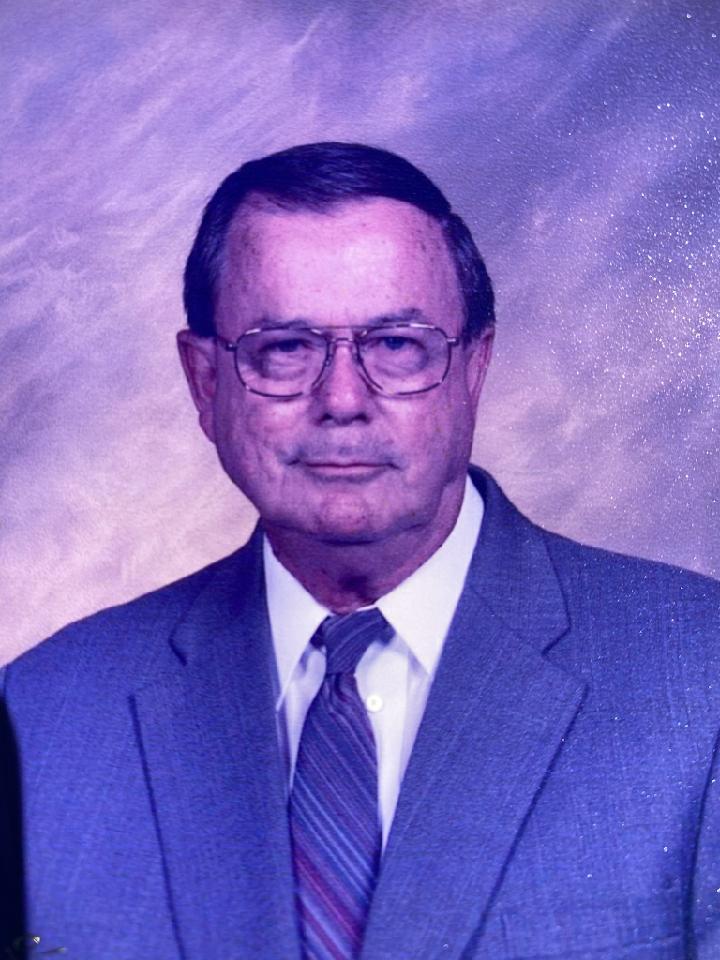 A native of Moore County, he was the last of 12 surviving children born to the late Albert Hamilton Garrison and Mittie Hayworth Garrison. Fred retired from Jesse Jones Sausage Company where he was a sales manager and supervisor.

He was a lifetime member of Culdee Presbyterian Church and he and his wife the late Ezelle Byrd Garrison were auxiliary members of Eastwood Fire Department. Fred enjoyed a longtime tradition of playing golf with his friends and sharing homemade coconut cake while on golf outings made by Ezelle.

In addition to his parents and wife Ezelle he was preceded in death by seven brothers and four sisters; two grandchildren Logan Garrison and Joshua Sessoms.

A viewing will be held on Sunday from 12:00 – 1:00 PM at Fry & Prickett Funeral Home followed by a 2:00 PM graveside service at Culdee Presbyterian Church Cemetery. After the service the family will receive friends across the street at Eastwood Fire Department.

To leave an online condolence for the family please visit PinesFunerals.com.