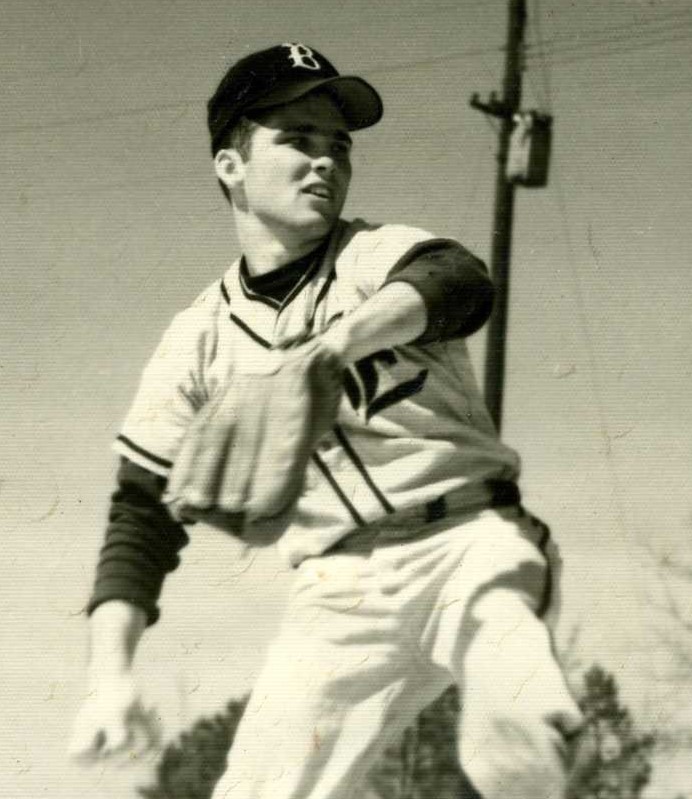 A native of Robbins, he was the son of the late Edgar McCaskill and Savanna Moore McCaskill.

George or “GA” as he was known to many, raised both his children in Robbins. An avid sportsman, “GA” spent his time fishing, hunting and golfing in the Sandhills area. “GA” may also be remembered by those he helped at the Tarheel Drugstore in Robbins and as a referee for youth sports in the Moore County recreation department. The family would like to express their sincere appreciation to Cheryl Rush, Kinza Ritter and Amy Thomas for their assistance in taking care of George during his last few years with us. George was preceded in death by his wife, Linda Martindale McCaskill.

George is survived by his son Miles McCaskill of Robbins, North Carolina; his daughter Laurie McCaskill Shepard and husband Scott Shepard of Navarre, Florida; and his older brother, Harold McCaskill and wife Frankie. George was blessed with one granddaughter, Sierra Shepard Putman and her husband James Tanner Putman of Fort Mill, South Carolina.

The family will receive friends from 7 to 9 PM, Thursday, December 12, 2019 at Kennedy Funeral Home.

Kennedy Funeral Home is honored to serve the McCaskill family.