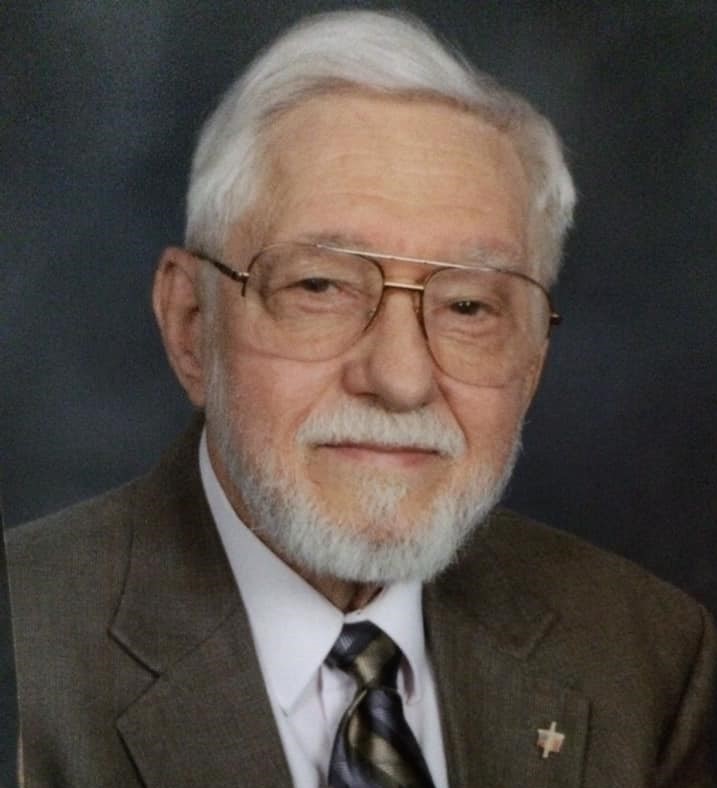 He was born June 18, 1930 at Mauston WI to Chester and Selma Machgan (later Newkirk). He was a Methodist Minister serving churches in Texas, and Indiana. Jerry was a chaplain at Parkview Hospital for 25 years. He was the chaplain at Parkland Hospital in Dallas, TX that arranged for last rights for President JF Kennedy. Jerry taught Clinical Pastoral Care at Parkview for many years and was in the Air Force, AF Reserves and Indiana Air National Guard for a total of 22 years.

Both of Jerry’s brothers preceded him in death, Jon Newkirk and Jim Machgan.