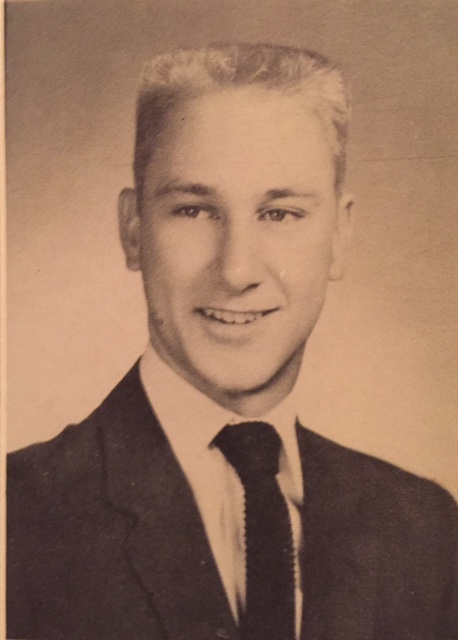 A graveside service will be held at 3:00 p.m. on December 17 at Center United Methodist Church, 4141 S. Plank Rd., Sanford, NC with Rev. Gregg Newton officiating. A visitation for family and friends will be held prior to the service, from 2:00 p.m. to 3:00 p.m. in the sanctuary.

Dale was born on May 7, 1939 in Sanford, NC to the late Milton Lee and Lula Allen Cox. He was the youngest of seven children and grew up on a big farm in the White Hill community of Lee County, where he learned much about agriculture, machinery, construction and fishing. During his teen years, Dale received several awards for his accomplishments as a member of the Future Farmers of America. He graduated from Greenwood High School in 1957, where he drove a school bus and was involved in clubs and sports. In his senior year, Dale was named Most Athletic by his classmates. After graduation, Dale studied drafting and completed an apprenticeship at Newport News Shipbuilding School and later attended classes at North Carolina State University in Raleigh. He worked as an engineer for Pride Trimble Corporation and Siemens Allis. His love of motors and engines led him to manage boat dealerships in Aberdeen, NC and Taylorsville, KY and two service stations in St. Pauls, NC. He also worked in the insurance industry, receiving recognition for high sales. During retirement, Dale enjoyed working on various types of engines and electronics, and building things such as a gazebo while raising bountiful vegetable gardens that he liked to share with friends and family.

He was a lover of animals, especially dogs; one in particular named Bailey, and a devoted fan of the Wolfpack. He was a member of Center United Methodist Church.

In addition to his parents, Dale was preceded in death by his second wife, Lorraine Hamilton Cox, sisters, Edna Hall and Marie Rosser, and brother, Paul Cox.

Dale is survived by sisters, Mae Watson of Sanford, Helen Maddox of Wake Forest and Elsie Cameron of St. Pauls as well as many nieces and nephews.

The family would like to thank Pinehurst Health and Rehabilitation and FirstHealth Hospice and Palliative Care for their services.