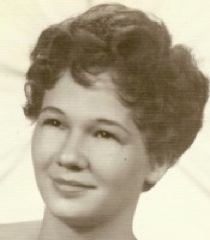 The family will receive friends from 6-8 PM on Thursday, November 3, 2011 at Kennedy Funeral Homes in Robbins and at other times at the home.
Condolences may be made on line at www.pinesfunerals.com.