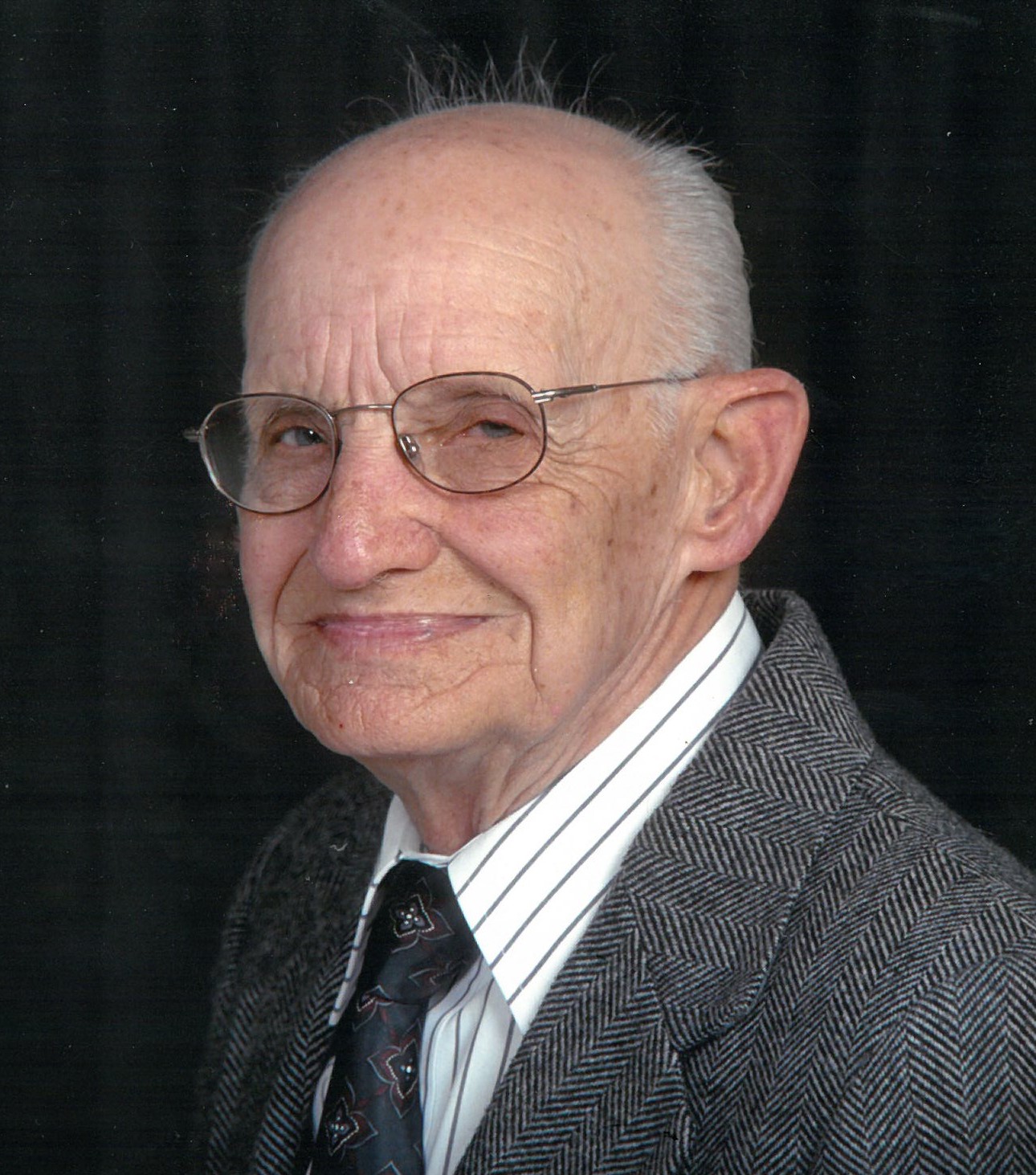 Russell was the son of the late Herman Russell Bryant Sr. and Mildred Key Bryant. Born and raised in Moore county, he worked as a butcher for 15 years before working with PowerBoss up until retirement. He also enjoyed woodworking, fishing, collecting die-cast cars and drawing.

Along with his parents, he is preceded in death by his wife of 25 yrs. Ann Elizabeth Bryant; sister Carolyn B.Haney, and brothers; Bruce Bryant and Jason Bryant.

Services entrusted to Fry and Prickett Funeral Home
Condolences may be offered online at www.pinesfunerals.com