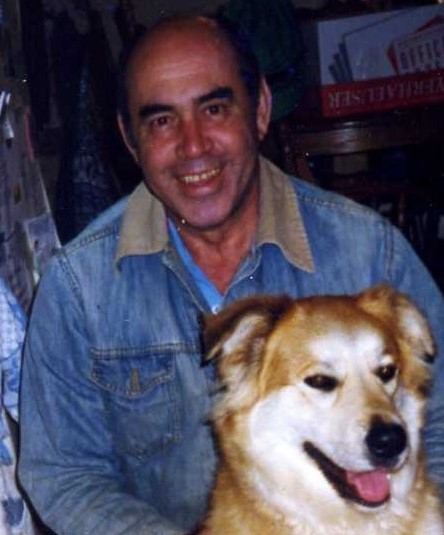 Hersey was a natvie of Patrick County, Virginia and was the son of the late Robert Stevens and Sallie ”Fannie” Bowman.  He retired from the Goodyear Asheboro Wire Plant. Hersey loved the outdoors, God’s creation always amazed him. Hersey spent many good times with his beloved dog, “Baby Girl,” Chocolate. He enjoyed golf, bowling and trips to the mountains. He attended Elise Presbytereian Church, where he served as custodian.  He was a loving son, brother, husband and grandfather. One of his most recent enjoyments was attending North Moore High School Marching Band Competitions, for his grandson, Joseph M. Lee.

In addition to his parents he was preceded in death by his son Hersey Ray Stevens, Jr.; brother: Robert Stevens, Jr..

The family will receive friends from 6 to 8 PM Tuesday, December 17, 2019 at Kennedy Funeral Home and at others times at his home in Robbins . 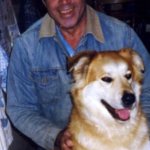