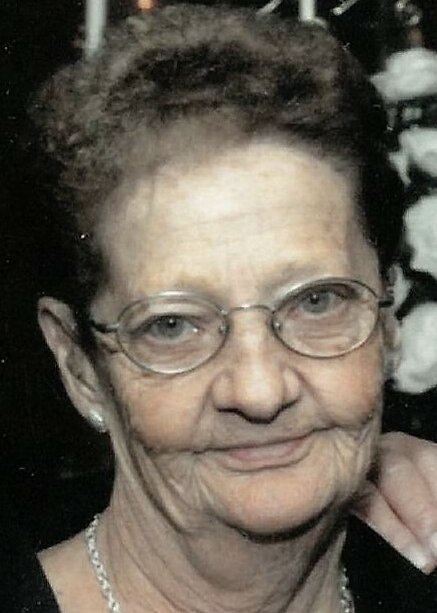 She was known affectionately as “Wimpy” and had a huge generous heart and would give the shirt off her back if she could help someone get through a difficult situation.

Hershell was known for her strong willed spirit but she led a fairly simple life, she loved to go to Food Lion all the time, enjoyed eating at her favorite spot, Bojangles, and collecting baby dolls over the years, brought her contentment.

Friends are invited to the graveside service that will be held on Friday, October 7, 2022, at 2pm, at Lamm’s Grove Primitive Baptist Church Cemetery with Pastor Joe Sams officiating.

Online condolences may be left at www.pinesfunerals.com