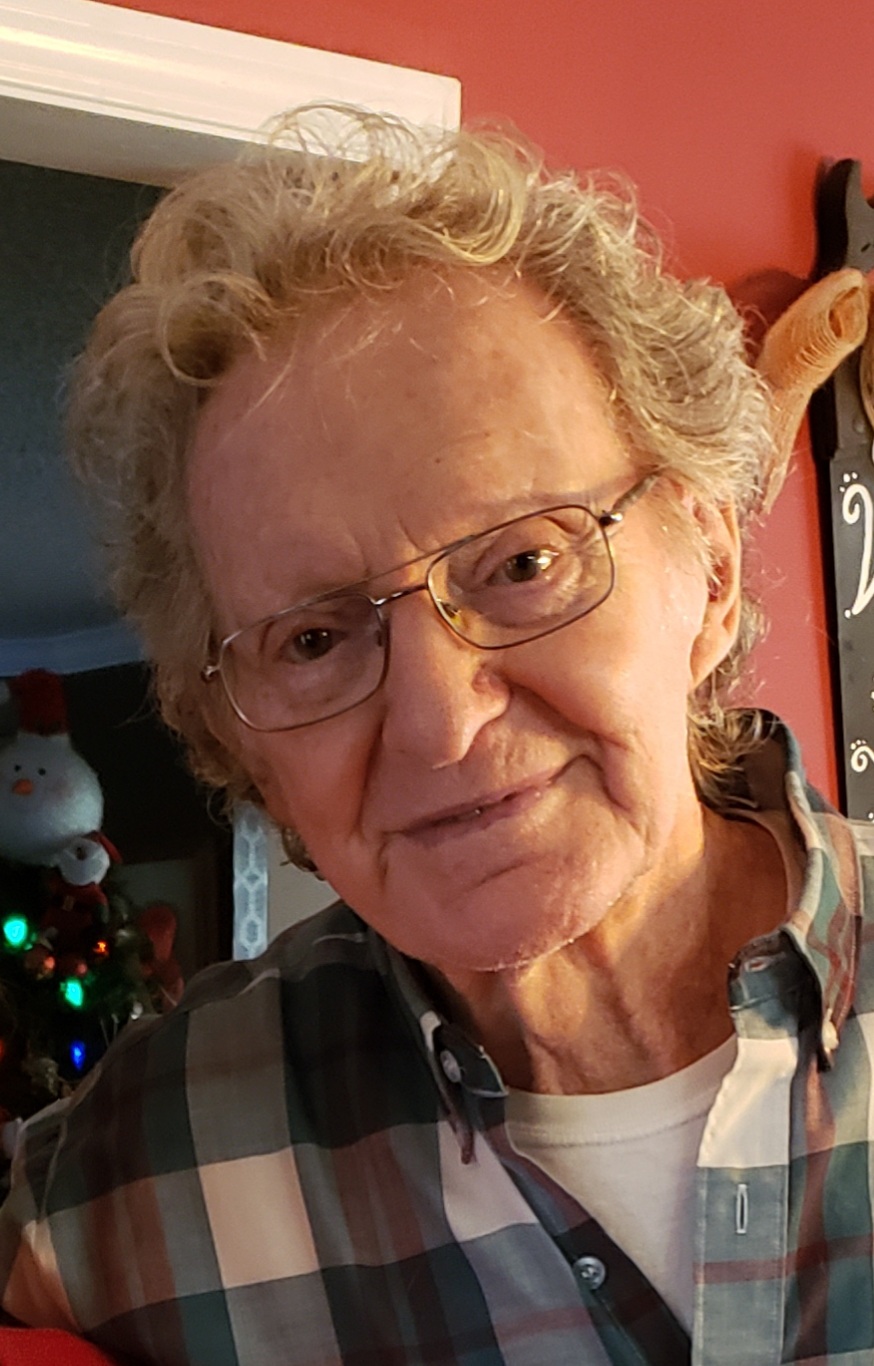 Howard was a loving son, brother, husband, father, grandfather and friend.  He believed in an honest day’s work.  He worked at Standard Mineral, Claysons and 33 years at Lancers.  He was proud of his family history as the grandson of Turner Brown, who owned and operated Browns Mill, in Northern Moore County for many years.  He was often heard to say “I have the best family in the whole world.”  He had the ability to make each family member feel that they were his favorite.    Howard was known to be a “talker”.  Visits from family and friends were a blessing to him.   He never met a stranger, was a selfless man, he loved unconditionally, and was always giving to others.  Even when Pastors would visit he asked for prayer for others, not himself.  His family remember his sense of humor, his laugh his smile, and his love for animals. He was proud of all his children, grandchildren and great grandchildren. Time spent with them was time he treasured.  He was a son of the late Cossie and Thelma Moore Brown and was preceded in death by son:  Ronnie Dale Brown, sister: Arlene Brown Page, brother: Cranford Brown.

Funeral service will be 1 PM, Tuesday, April 26, 2022 at Browns Chapel Christian Church, with the Reverend Darrin Richardson officiating.  Burial will follow in the church cemetery.

The family will receive friends from 6 to 8 PM, Monday, April 25, 2022 at Kennedy Funeral Home and at other times at the home.

In lieu of flowers, donations may be made to assist with final expenses.