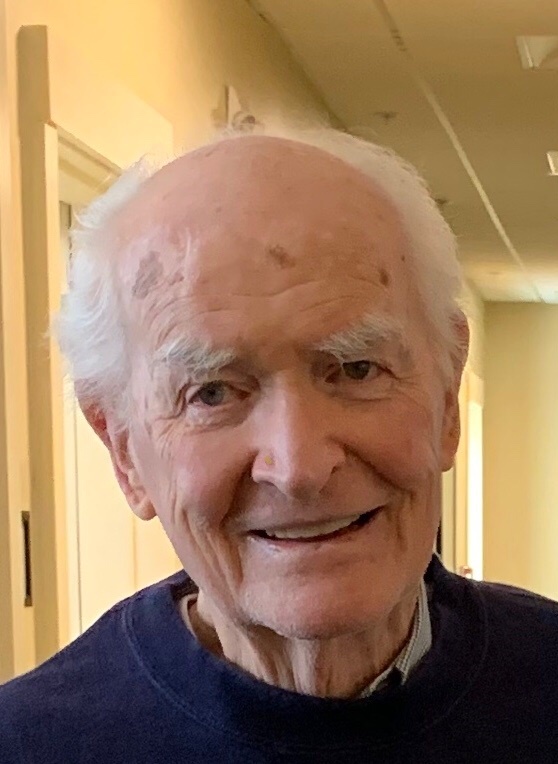 Howard attended Georgia Tech and graduated with a BS in Engineering. After college, Howard joined the U.S. Army and served as a Signal Officer in Germany. He also worked for Georgia Power Company for 40 years. In his free time, Howard enjoyed golfing, fishing and sailing. He was a faithful churchman wherever the family lived.

In addition to his parents, Howard was preceded in death by his wife of nearly 70 years: Alva Jean Eller Pratt, his brother Ralph Pratt, and a grandson Matthew Barton.

A memorial graveside service will be held at Riverdale Cemetery in Columbus, GA on December 11th, at 2:30 PM. Reception to follow.