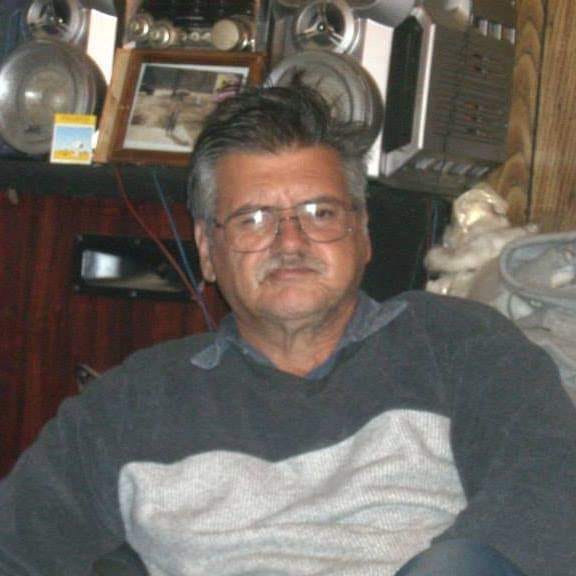 Howard Wilson Warren, Jr., 74, passed away Thursday, January 21, 2021 at  his daughters home, surrounded by his family.

Howard was born in Cumberland County to the late Howard Wilson and Kathleen Caudle Warren. He served his country in the United States Army during the Vietnam War. He was a loving son, husband, father and grandfather. Howard enjoyed time spent with all his grandchildren.  He worked in the textile industry and also repaired televisions and small engines. Howard loved music and playing his keyboard. Howard cared for his vegetable garden, collecting LP albums and a good fishing trip. He was preceded in death by wife of 30 years, Patricia; sister: Sarah Jane Warren.

Kennedy Funeral Home is honored to serve the Warren Family.