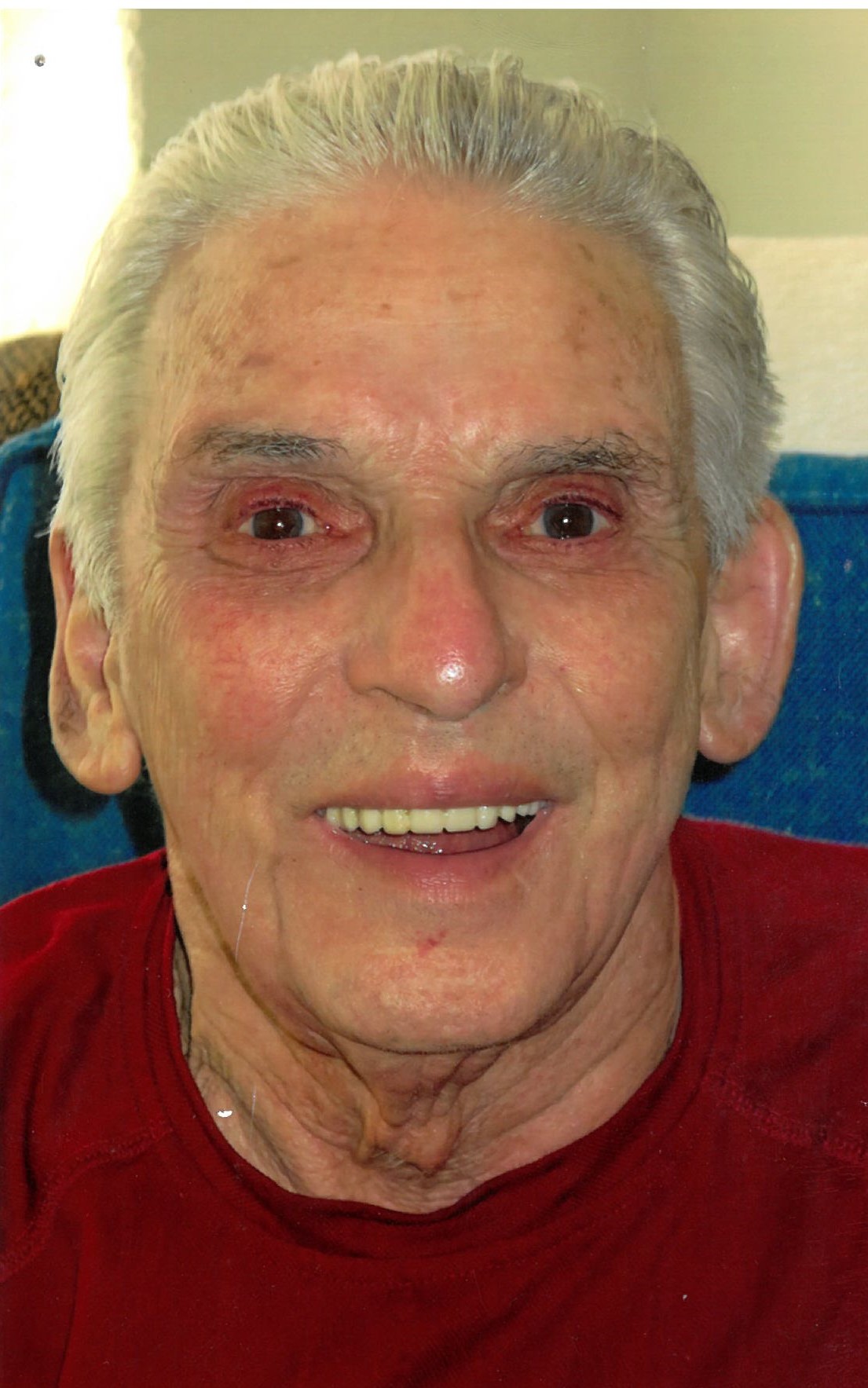 A native of Moore County he was a son of the late WC Yow, Sr. and Frances Cagle Yow.

Jack was a US Army veteran of the Korean Conflict serving from 1950-1953. After his service to our country he used his military training to become a well known respectable automobile mechanic. He first worked for Wick Chevrolet in Aberdeen and later Clark Cadillac in Southern Pines. While there he received a certification award naming him one of the top 10 mechanics in North Carolina. After working for Clark he owned and operated his own shop for several years. After retiring from auto mechanics he continued working as parts deliverer for Advanced Auto.

In addition to his parents he was preceded in death by all of his siblings, Dorothy Wall, Shirley Houpt and WC (Pete) Yow, Jr.

Jack was affectionately known as Pop, Poppa, Pawpaw, Daddy and uncle and will be greatly missed by all those who loved and knew him.

A graveside service with military rites will be 11:00 AM Wednesday at Emmanuel Baptist Church cemetery conducted by Pastor Eugene Ussery.

Memorials may be made to https://www.woundedwarriorproject.org/donate.