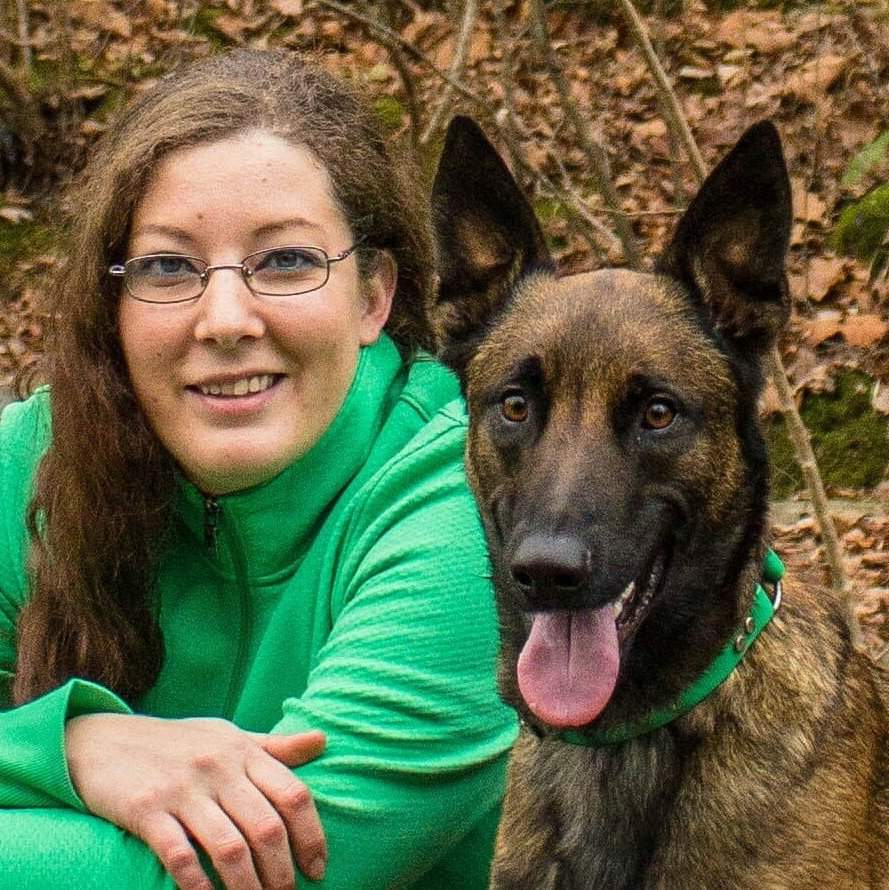 Jaime Lynn Nayman, age 33, of Robbins passed away Monday evening, September 16, 2019 at her home after a hard fought battle with cancer.

A Celebration of Life event will be held Sunday evening, September 22, 2019 at her home in Robbins. Family and friends are invited to attend.

Born in Columbus Ohio on October 14, 1985, Jaime is the daughter of Terri and Brian Nayman. Jaime was home schooled and after graduation attended Sandhills Community College where she completed Basic Law Enforcement Training and began working towards obtaining her Paramedic degree. She later changed her medical focus from people to animals. Jaime had a passion for animals and, if we are being honest, preferred them to people most of the time anyway; she went on to complete a degree in Veterinary Medical Technology at Central Carolina Community College and was working as a Registered Veterinary Technician at Banfield Pet Hospital.

Jaime had a strong Christian faith, one that she maintained and that maintained her after her diagnosis earlier this year. We are fairly certain that she is being reunited with her late dog Mieka, and will have all of the other heavenly animals well groomed and trained by the time their owners arrive.