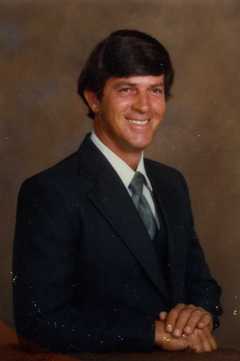 James Howard Wells, age 74 of West End died Sunday (September 17, 2017) at FirstHealth Hospice House in Pinehurst. Born in Moore County on September 19, 1942 he was a son of the late Howard Wells who was killed in action during WWII. James was raised by his grandparents Claude and Lessie Cox. He worked for Riley Paving for over 30 years and was also a volunteer with the Carthage Fire Department for over 20 years. He is survived by his wife Judy Cagle Wells who he married 50 years ago on September 1st of this year. In addition to his wife he is survived by his brother and sister in laws Richard and Sandra Craven, Larry and Beverly Cagle, Stan and Rhonda Shields and several nieces and nephews. The family will receive friends at Fry & Prickett Funeral Home from 6:00 - 8:00 pm Wednesday. A private graveside service will be held at a later date. Memorials may be made to: FirstHealth Hospice Foundation, 150 Applecross Rd., Pinehurst, NC 28374. Condolences may be made at: PinesFunerals.com