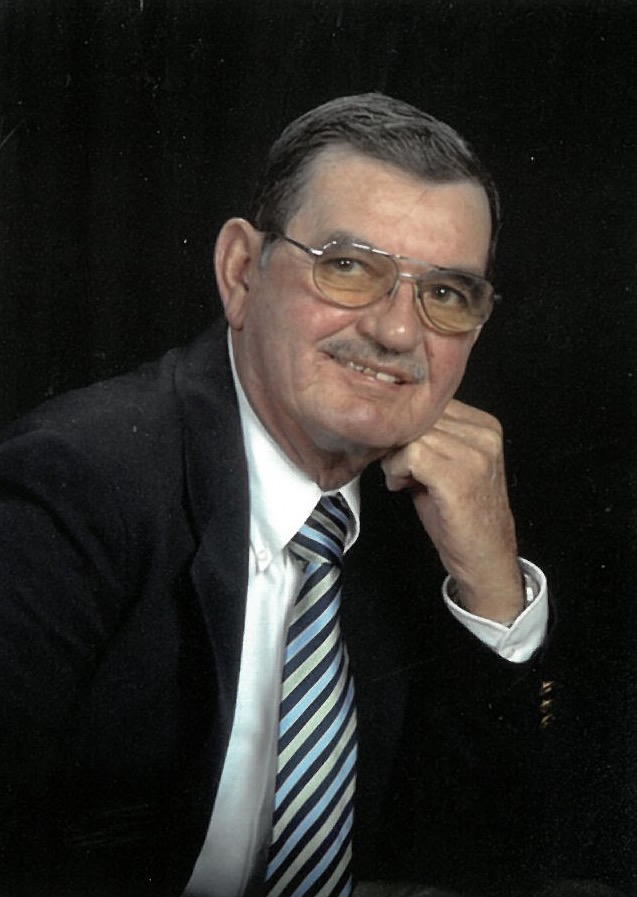 A native of Harnett County he was a son of the late Cleve and Ruth (Byrd) McNeill. Lee served briefly in the US Army and worked for 28 years with Riley Paving as a Foreman.

He was a lifelong softball player playing in several different leagues usually as the pitcher. He had a strong faith and deep love for his family, especially his grandchildren.

Funeral services will be 2:00 PM Tuesday at Fair Promise United Methodist Church conducted by the Rev. Tom Hallburg. Burial will follow in the church cemetery. The family will receive friends at Fry & Prickett Funeral Home on Monday from 6:00 – 8:00 and other times at the home.

Online condolence may be made at PinesFunerals.com

The family greatly appreciates donations made to these charities in James "Lee" McNeill's name.