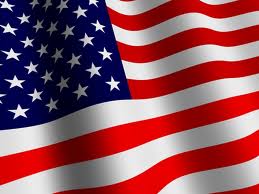 A visitation  will be held from 5:00 to 7:00 PM on Sunday, May 6, 2018 at Kennedy Funeral Home, followed by a Memorial Service, with the Dr. John Williamson officiating. The family will also receive friends at 676 Simmons Road, Robbins, NC.

James was a native of Virginia.  He served his country in the United States Army. He was a retired truck driver for the City of Asheboro.   Jim loved his family and working with horses. He was “Trail Boss” for many wagon trains over the years. He enjoyed fishing with his friends and camping with his grandchildren. He was a son of the late Pauline Wallace and was preceded in death by daughters: Sherida Lynn, Katherine Rose; brother: Chris Ferguson.

Condolences may be made to www.pinesfunerals.com