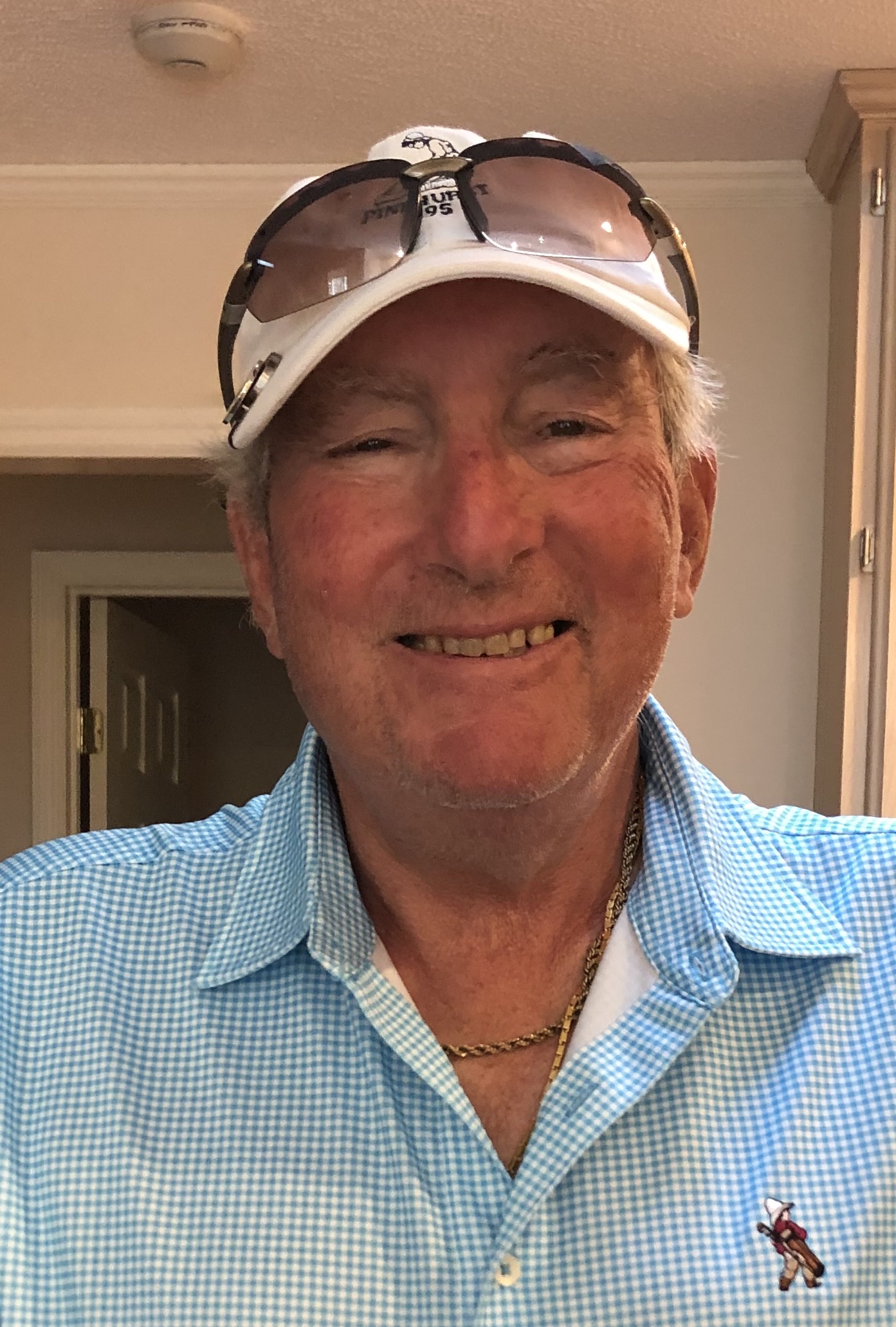 A native of Youngstown, Ohio, he was the beloved son of the late Herman B. and Ruth (Garber) Levy.

Jay was a 1966 graduate of Miami University of Ohio and a 1970 graduate of the University of Maryland School of Law. Jay enjoyed a long and successful career as a healthcare attorney, serving as an Assistant Attorney General for the Maryland Health Services Cost Review Commission and General Counsel to North Arundel Hospital, Union of Cecil Hospital, and Carroll Hospital Center.

Jay was a devoted father to his four children; he attended every sporting event, orchestra concert, and graduation.  He took immense pride in all their accomplishments but never missed an opportunity to showcase his superior trivia knowledge while watching Jeopardy.

Over the course of his life, Jay was a loving caretaker for numerous spoiled Airedale and Wire Fox Terriers.

A graveside service will be 11:00 AM Sunday, March 14, 2021 at Pinelawn Memorial Park in Southern Pines with Rabbi Kenneth Brickman presiding.

In lieu of flowers, memorial contributions may be made to UNC Lineberger Comprehensive Cancer Center in honor of the UNC Multiple Myeloma Program. Checks may be made payable to “UNC Health Foundation” with Jay Levy’s name in the memo line. Checks may be mailed to 123 W. Franklin Street, Ste. 510 Chapel Hill, NC 27516 or visit give.unc.edu to donate online. In the dropdown menu, please designate to fund number 378437.

The family will be sitting shiva Monday – Wednesday at 11710 Fallswood Terrace, Lutherville, MD 21093. 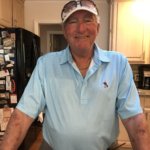 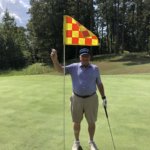 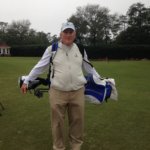