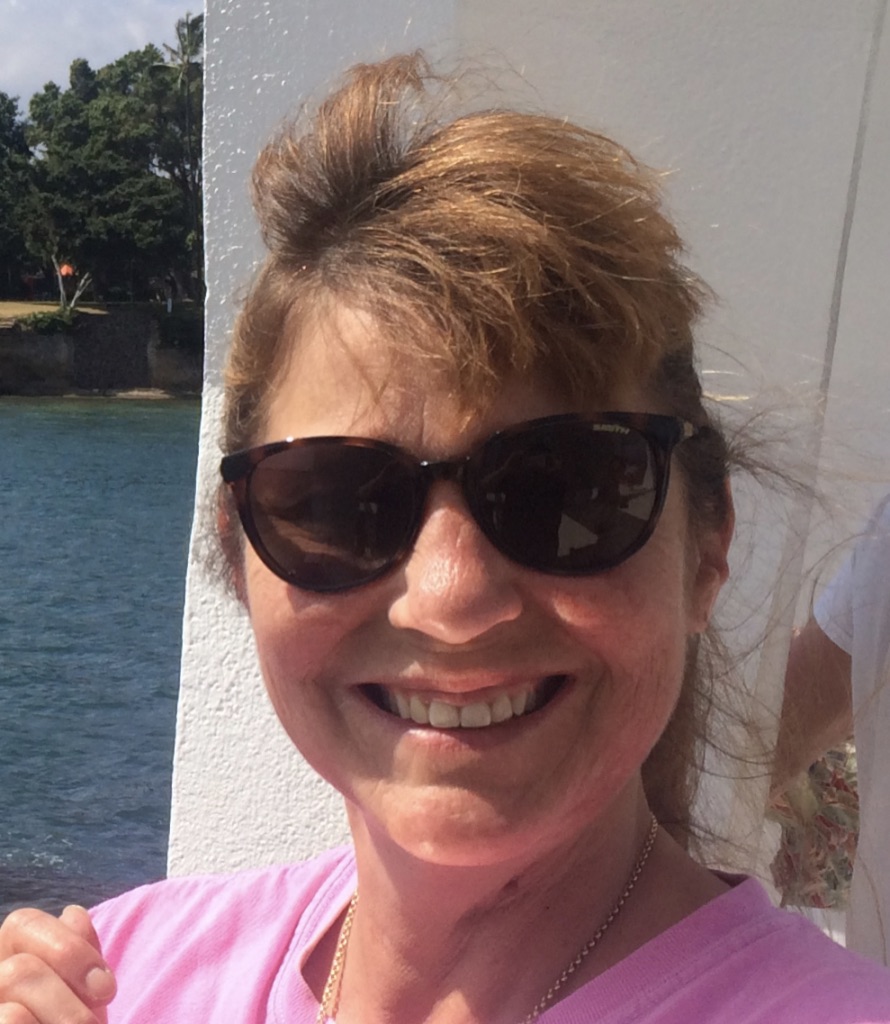 A devoted wife, mother and friend, Jen was born in Memphis, TN, although spent most of her childhood in Fenton, MI and later in Grosse Pointe, MI. She had a passion for training dogs and horses, which she passed on to her daughter, and spent much of her time working with Labrador Retrievers. After marrying her husband and best friend SGM(Ret), James W. Wallace, a US Army veteran, they lived in various states while he served our Republic. The two settled in West End, North Carolina in the mid 1990’s where she steadfastly raised their daughter, kept the home fires burning, and worked.

In addition to her husband of 29 years she is survived by a daughter, Farrington Wallace of Stephens City, VA; father, David R. Wallace of The Villages, FL; brother, Christopher Wallace of Tampa, FL; step-brother, Ryan Hutchings of Fenton, MI; step-sister, Tracy Hamby of Atlanta, GA.

She was preceded in death by her mother Patricia Zaun Kane.

At this time services are postponed until a later date.

In lieu of flowers the family would like donations made in Jenny’s memory to: https://www.k9sforwarriors.org

Online condolences may be set at PinesFunerals.com