Funeral services will be 1:00 PM Wednesday at McDonald’s Chapel Presbyterian Church conducted by Dr. Robert Whitehouse. Burial will follow in the church cemetery.

A native of Moore County he was raised by his grandparents Archie and Alice McDonald. A lifelong farmer, he also worked as a supervisor for J.P. Stevens and later operated a landscaping company.

He was preceded in death by his mother Christine McDonald Ritter and his stepfather Herman Ritter. 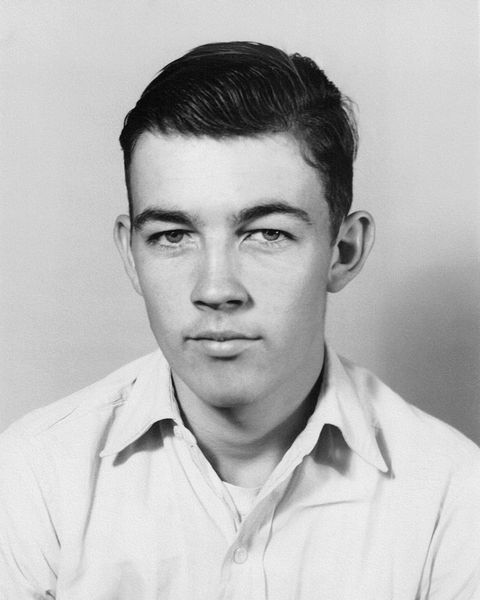 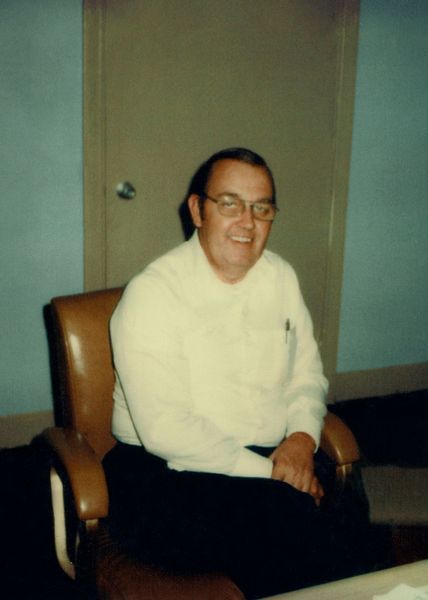